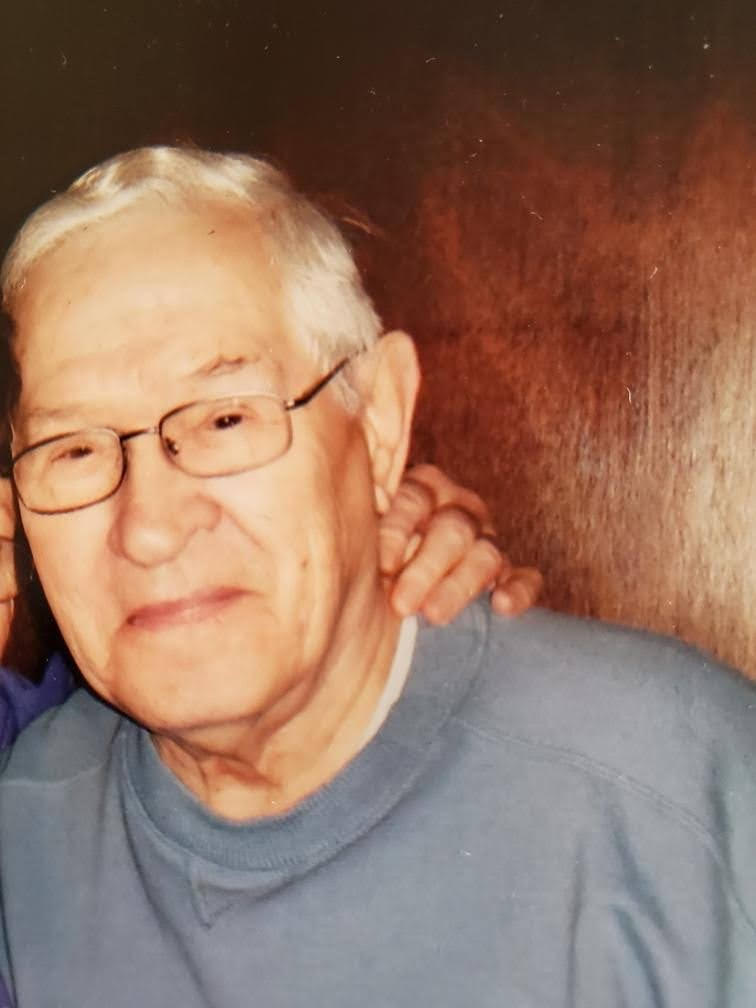 He lived in the Midwest and Florida, ultimately settling in Appleton Wisconsin. As a young man, Roger enlisted Merchant Marines. Thereafter worked at and retired from Square D in Milwaukee as a Millwright. He was a member of the Milwaukee Liedertafel, an all men’s German singing society. He was also an active member of the Jaycees, where he enjoyed supporting the community events. An avid lover of animals, his home was always a welcome home for dogs. He enjoyed camping, hunting and hanging out with the boys.

He was married to Elaine Runkel, who died in 2000. He is also survived by Elaine’s family: Kevin (Jenny) Runkel, Kim (Warren) Zingler, and Kelly (John) Parker.

After his wife passed, he was able to find love again when he met Alice Ludwig and they enjoyed almost 19 years together.

In addition to his wife Elaine, he was also preceded in death by his son Robb Ringhand and son-in-law, Donald Schuster.

There will be a Celebration of Life for Roger on Monday, August 31, 2020 from 3:00 to 4:30pm at Wichmann Funeral Homes, Tri County Location, 1592 Oneida Street in Menasha. There will be a memorial service at the funeral home at 4:30pm. For more information and to express condolences, please visit www.wichmannfuneralhomes.com.

The family would like to express a thank you to the staff and nurses of Compassus Hospice for taking such good care of Roger.