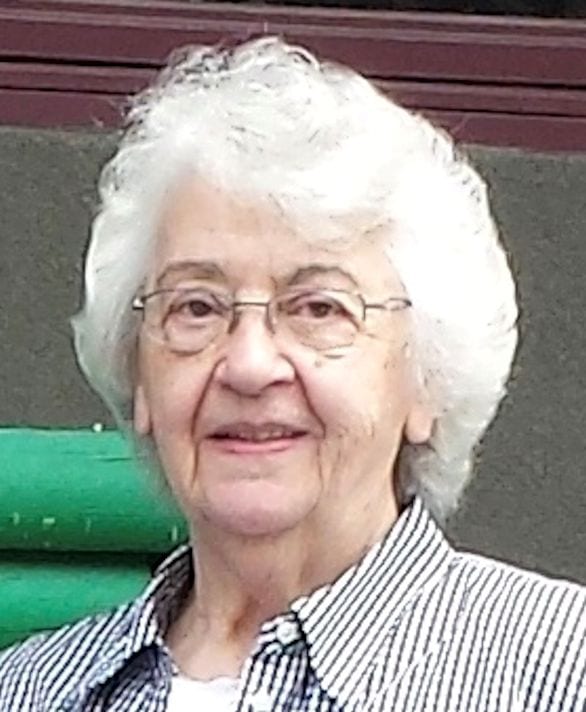 On Easter Sunday at sunset as the cardinals were singing, Rogene M. Buckoski was called home to Heaven surrounded by her loving husband and children at the age of 86.

Rogene was born on September 20, 1933 near Clintonville to Theodore and Mildred (Jarvais) Anderson. Rogene graduated from Clintonville High School in 1951.

On July 10, 1954 she was united in marriage to Leland “Lee” J. Buckoski at St. Rose Catholic Church in Clintonville. Rogene held various office positions at numerous companies, retiring from Albany International in 1991 after 17 years of service.

In her younger years, she enjoyed bowling, volleyball, and playing cards. She has been a Packer season ticket holder since Lambeau Field was built in 1957. She also spent time gardening, cooking for her family and teaching all of her children basic life skills. Rogene grew up on a farm where she learned her strong work ethic which she passed on to her children. Mom was unselfish, always putting others needs before her own. After she and Lee retired, they spent time antiquing and selling their treasures at flea markets. Rogene enjoyed traveling which included a trip to Belgium with her sister Mary Anne. Her favorite place to be was “The Farm”, the Buckoski homestead which she and Lee took over from Lee’s parents after they were married. Rogene was a devout member of St John the Baptist Church in Menasha, attending daily Mass with her husband.

Due to the ongoing pandemic, there will be private funeral services held at Wichmann Funeral Home Tri-County Chapel. Private interment at St. Mary Cemetery in Leopolis, WI. The family will have a Celebration of Life for Rogene at a later date.

A memorial fund is being established in Rogene’s name. Her family would like to extend a thank you to the staff of Ascension Hospice for the compassionate care she received. 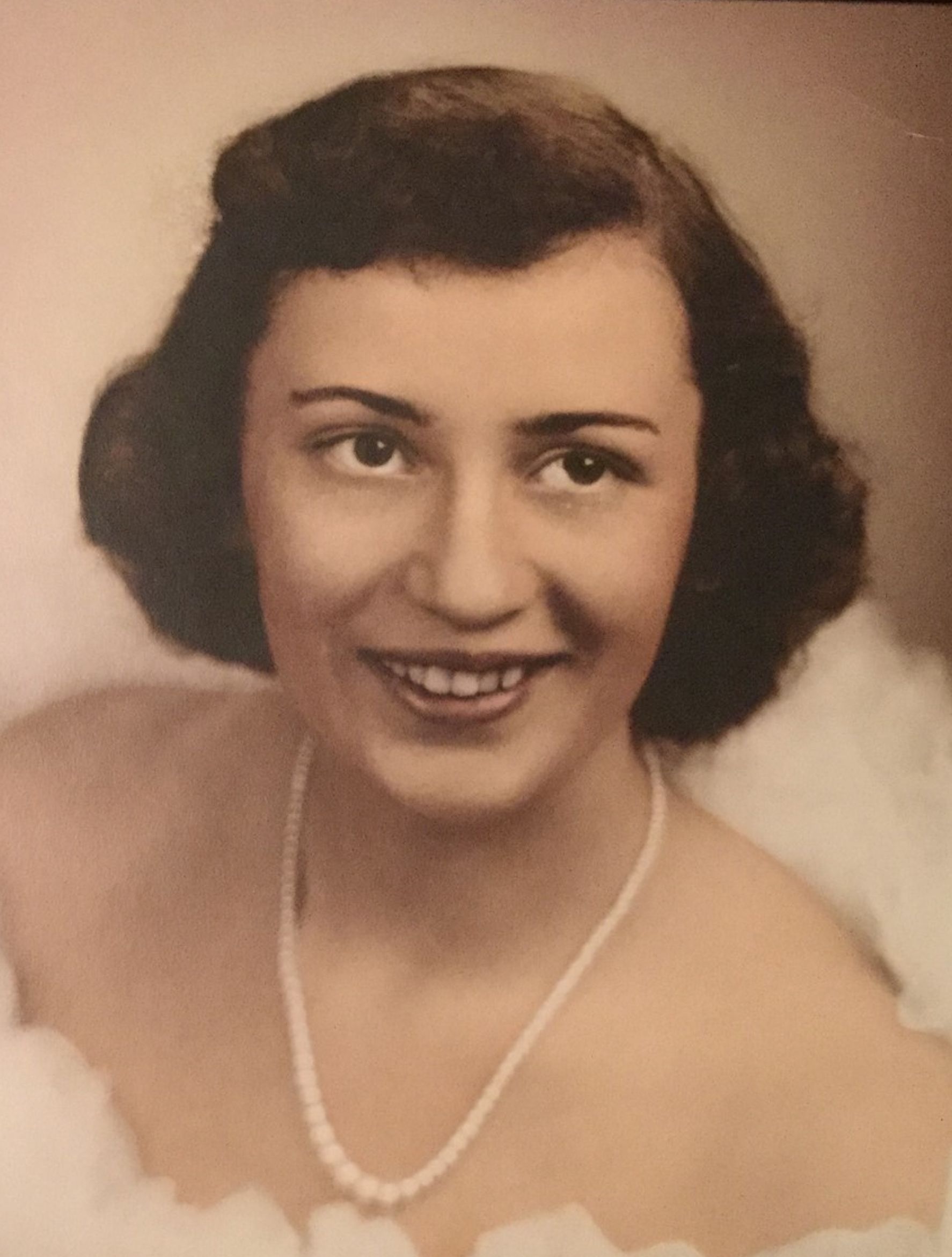 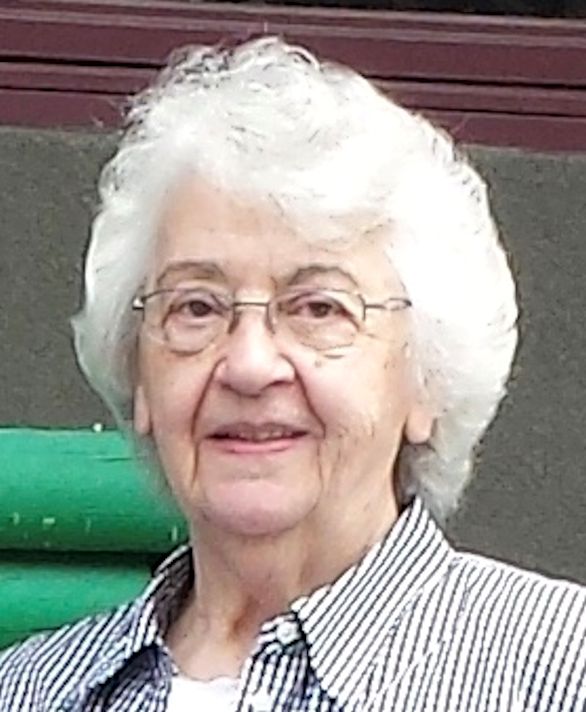