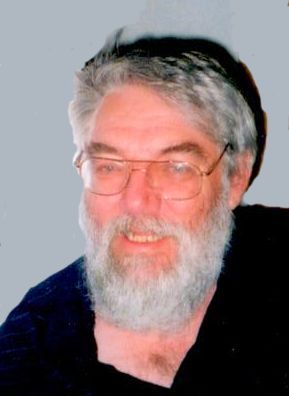 Rodney L. Harris, age 63, passed away unexpectedly on June 24, 2013 after a long battle with Parkinson's disease and diabetes. Rod was born on September 18, 1949, son of Arlene Kelley and the late Verdon Harris. After graduating from high school and several years of college, Rod married the love of his life, Betty Birling, at St. John the Baptist Church in Seymour, WI, on May 14, 1976. Betty and Rod spent their years together traveling and golfing.

Rod was an avid sports fan. He enjoyed all sports especially bowling, his fantasy baseball league computer golf and grey hound racing. He also loved to play cards and gambling. Rod will always be remembered for his sharp sense of humor and great sense of direction.

Rod will be dearly missed by his wife of 37 years Betty; his mother, Arlene Kelley; sisters Laura and Verlene and his brother Jeff. He is further survived by his sisters-in-law, Mary Brown, Cathy (Gary) Westerman and Carol Birling; brothers-in-law, Mike (Jean) Birling and Ron (Jane) Birling; his God children, Chris and Gary Lee and niece Erin; as well as many other special nieces, nephews, relatives and friends. He was preceded in death by his father Verdon Harris; his sister, Carol; his nephew Robbie; his parents-in-law, Alex and Elsie Birling; and his brothers-in-law, Jeff Morison, Tom Birling and Bill Birling.

The funeral service for Rod will be held at 11:00 a.m. on Friday, June 28, 2013, at the WICHMANN FUNERAL HOME DOWNTOWN (537 N. Superior St. Appleton) with Father Jim Leary, O.F.M. Cap. officiating. A time of visitation will be held from 9:00 a.m. until the time of service. Online condolences may be expressed at www.wichmannfargo.com. In lieu of flowers, memorials to the Wisconsin Parkinson's Association are appreciated.

The Harris family would like to thank Rod's long time computer golf friends, Lonnie Iris and his wife Naomi, Gerry Voigt and Randy Miller and his fantasy baseball friends Ben and Carl for their friendship and the Fox Cities Victim Crisis Response Team for their support.