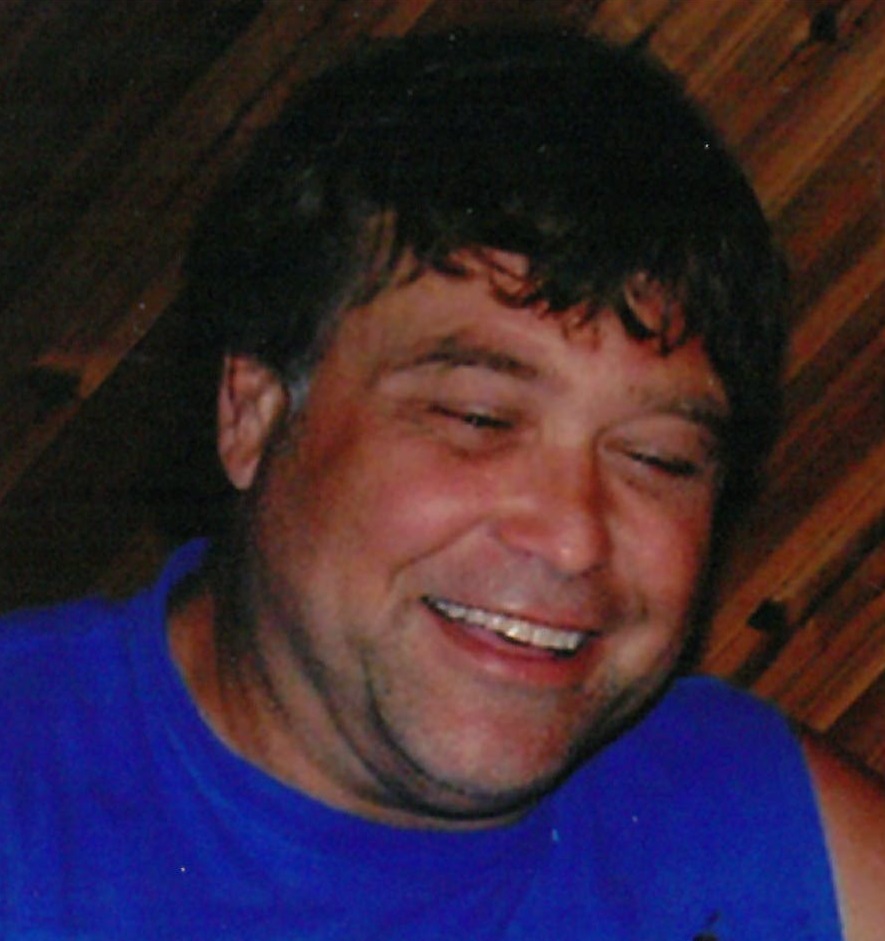 Rodney H. Chaganos died unexpectedly at ThedaCare Regional Medical Center on January 5, 2019 in Appleton, WI at the age of 63.

Rodney was born on August 31, 1955 in Neenah, WI to John and Audrey (Kieso) Chaganos. He was a proud member of the Boy Scouts where he received the Order of the Arrow and achieved Eagle Scout. He graduated from Kaukauna High School - class of 1973. During high school Rodney was a state wrestler. He married the love of his life Jane Shanklin on June 18, 1977. The couple welcomed two children, Greg and Jeff, into their lives, and Rodney set about teaching them how to hunt and enjoy the great outdoors like he did. His children remember him as a straight to the point guy who encouraged them to pursue their goals.

Rodney was a witty individual who loved teaching Judo and was a black belt. He was passionate about spending time with his family and friends. He enjoyed many of his days in the woods hunting or on the sporting clay course. He also loved group trips for skiing, snowmobiling, motorcycling and boating with friends and family.

His favorite place to be was at the Cottage on Archibald Lake where Memorial Day, 4th of July and Labor Day became the three best holidays because the whole family was up there to enjoy it with him. Rodney was known to enjoy a good glass of crown and tell stories with friends and family.

Rodney is survived by his wife, Jane Chaganos; sons, Greg Chaganos, and Jeff (Katie) Chaganos; his granddaughter Mady, who melted his heart and for whom he never had a frown; mother; Audrey Chaganos; brother, Mike Chaganos Sister-in-laws, Mary Magdanz (significant other Ed Baum), Sandra Sonsthagen (significant other Dale ‘Lester’ Lesselyoung); and his brother-in-law, Michael Shanklin; along with many other family and friends. Rodney had a special spot for his golden retrievers Annie and Sarah, especially Sarah.

He is preceded in death by his father, John Chaganos; his grandparents, Harry and June (Pendleton) Kieso, and George and Gertrude (Sauer) Chaganos;

The family would like to thank the doctors, nurses, and staff at ThedaCare Regional Medical Center, especially those in the ICU, the third floor and the eighth floor for their care and dedication to Rodney.