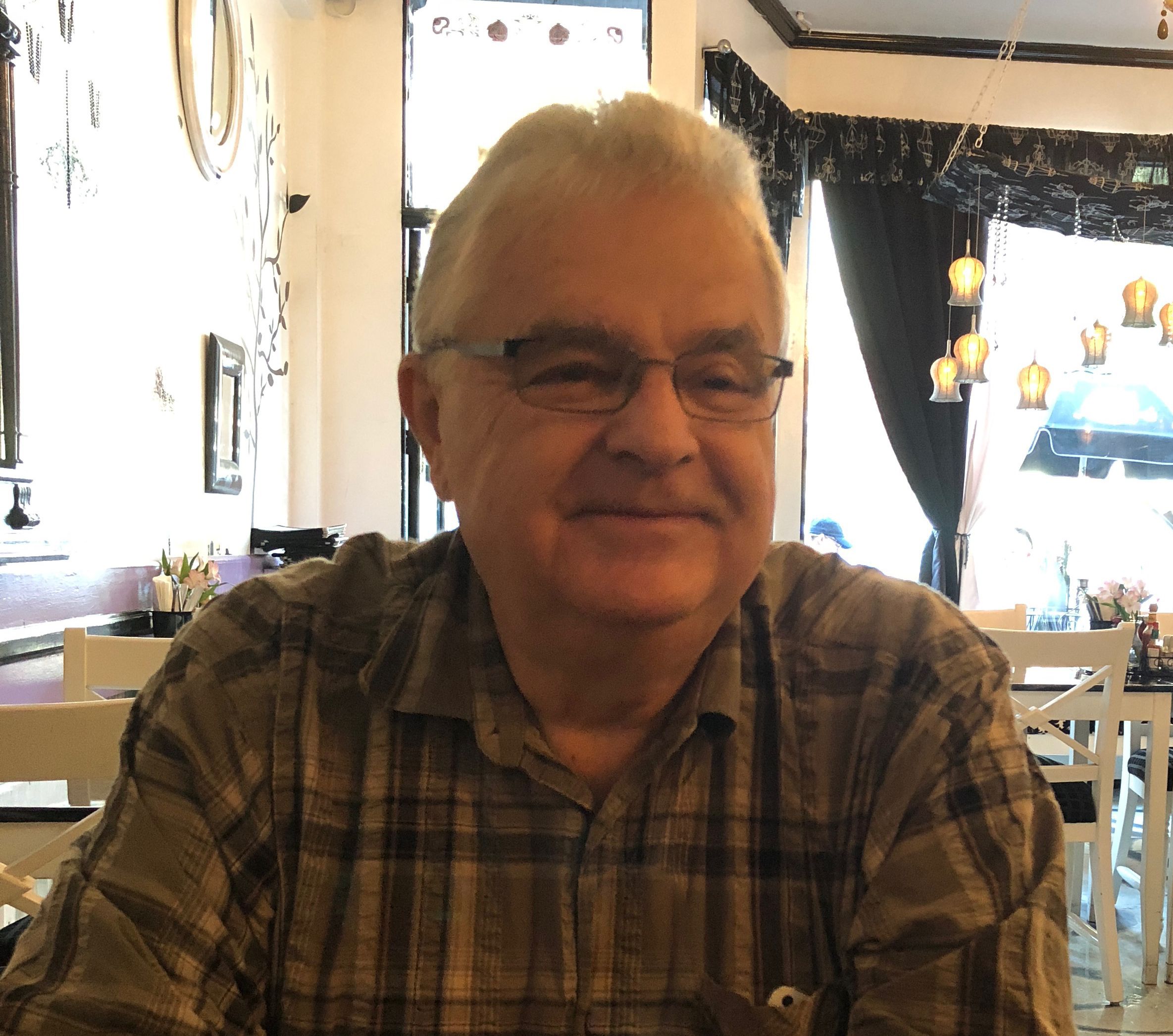 Sherwood, WI – Robert W. Wagner (Bob) was born October 5, 1941 in Janesville, WI, to Walter and Gertrude (Buhr) Wagner. He passed away on Friday, August 6, 2021 in Appleton, WI. Bob was a 1960 graduate of Janesville Senior High School working for Parker Pen after graduation where he met his beloved wife Donna. Bob worked for General Motors in Janesville for 42 years and retired proudly in 2007. Bob enjoyed watching movies, Brewers baseball, collecting coins, working in the yard, watching birds, driving his 1964 GTO, traveling with his son, hearing his daughter laugh, and caring for his dogs; Schotzie, Mindy, Tiger, Dusty, Anne, Megan, and Emily.

Bob was preceded in death by his wife of 54 years, Donna (Pickering), and is survived by his daughter Jennifer and son-in-law Greg Hollnagel; his son Daniel and daughter-in-law Kristen Merola; and his sisters Nancy and Annette.

Bob was a kind and loving husband and father. He was a man of few words who will be missed dearly by his family.

A small ceremony to celebrate both Bob and Donna will be held at 10:00 a.m. on Saturday, August 14, 2021, at Milton Lawns Memorial Park in Janesville.