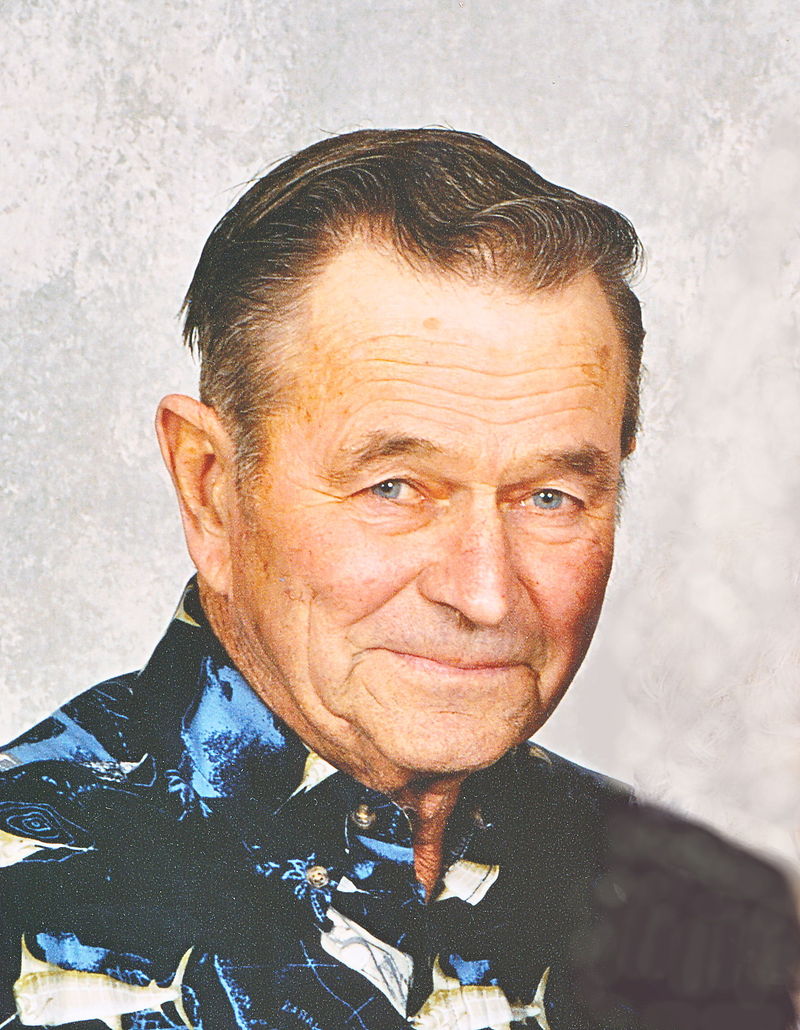 Bob Schmidt, age 79, passed into the arms of his waiting Lord on Thursday evening, February 28, 2013. Bob was born in the town of Center of June 17, 1933, son of the late Arthur and Hilda (Tiedt) Schmidt. Bob married the former Lorraine Stephan on February 20, 1957 in Black Creek; Lorraine preceded him in death in 2009.

Bob was a lifelong farmer who claimed that he never really worked a day in his life. His family attended St. Paul Ev. Lutheran Church in Stephensville, but in more recent years was very active at St. Peter Ev. Lutheran Church near Appleton. In addition to his farm life, Bob loved car races, John Deeres, and his “crazy dog” Reese. More than anything, Bob was a devoted Christian husband and father whose family meant more to him than anything.

The Christian Funeral for Bob will be held at 3:00 PM on Tuesday, March 6, 2013 at St. PETER EV. LUTHERAN CHURCH, N2749 French Road in Appleton, with Rev. Tim Glende officiating. Interment will be in Highland Memorial Park. Friends may call at the Wichmann Funeral Home in Appleton on Monday from 4:00 PM until 8:00 PM and again Tuesday afternoon at the church from 1:00 PM until the time of the service at 3:00 PM.

In lieu of flowers, a memorial fund in Bob's memory is being established. Online condolences may be offered at www.wichmannfargo.com.