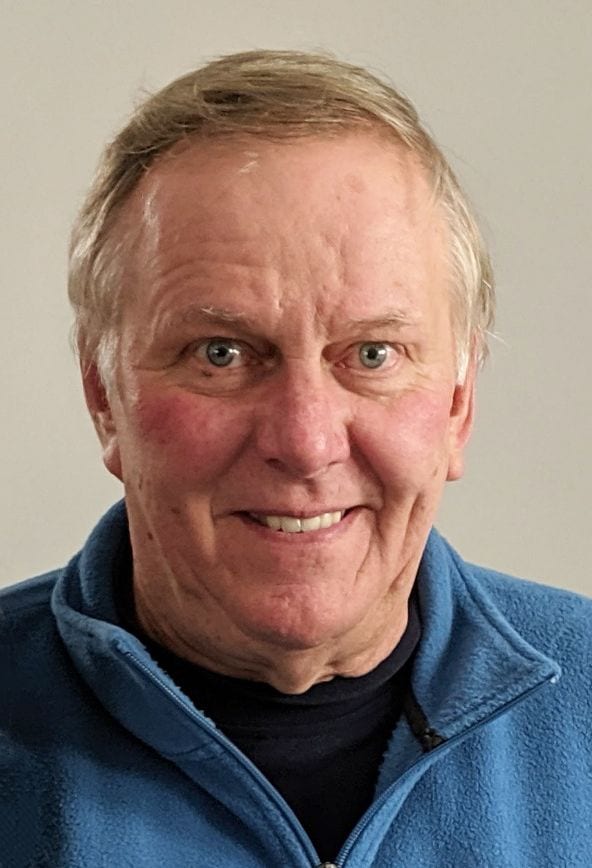 Robert “Bob” Trader, age 67, passed away unexpectedly on Saturday, March 21st, 2020, in Winchester, at his favorite place in the world, “the land.”

He was born on July 23rd, 1952, in Neenah, the son of Herb and Ardell Trader. Bob was a 1971 graduate of Menasha High School. Following high school, he was united in marriage to Pamela (Becher) Trader on October 19th, 1973. The two stayed in Menasha, where Bob continued to be an integral part of the Menasha community for the remainder of his life.

He loved to help anyone at any time, no matter the occasion. To serve others, he created Trader Plumbing. His best memories were working alongside his employees and the customers he served. Bob also enjoyed influencing the youth of Menasha, coaching middle school football and basketball. If there was a Menasha football game, Bob was in the stands. His Menasha pride was evident, and Bob was willing to do whatever he could to contribute or make it better.

Bob enjoyed spending time working outside, fixing things, and “putzing around,” but most of all, he was a family man. He loved attending his kids and grandkids sporting events, concerts, and ceremonies. Having a house full of family and friends were some of his favorite times. He genuinely enjoyed making people laugh and have fun—no matter if the occasion was a laughing matter or not! Bob will forever be remembered for his unconditional support and generosity to his family and friends.

A memorial for family and friends will be held when the COVID-19 limitations are lifted, likely mid-summer. When the service is scheduled, another obituary will appear in the digital media. If you would like a save-the-date invitation sent to you, please send your contact information to Sara at saratheplumber@hotmail.com.In lieu of flowers, the family will be establishing an educational fund for Bob’s grandchildren. This loving and joyful man will be deeply missed by all who knew him.

“It’s hard to forget someone who gave us so much to remember.”