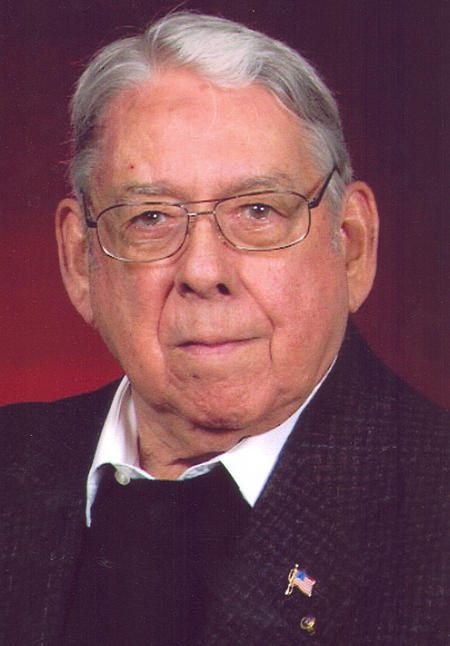 Robert Boeing, age 90, of Kimberly, passed away on Wednesday, February 23, 2011 at St. Elizabeth Hospital, Appleton. He was born on August 16, 1920 in Spring Green, Wisconsin, the son of Emil and Lettie (Thomas) Boeing. On September 17, 1945 he married Margaret “Peggy” Bucko and they enjoyed 62 years together, before her passing on October 14, 2007. Bob served his country during WWII in the U.S. Marines. He was a member of All Saints Episcopal Church in Appleton and the Appleton Fox Cities Kiwanis Club. Bob retired as a vice president from The F. Dohmen Company. He enjoyed golfing and was proud of his hole in one.

The funeral service for Robert will be held at 12:00 noon on Saturday, February 26, 2011 at WICHMANN FUNERAL HOME DOWNTOWN CHAPEL. The Reverend Patrick T. Twomey will officiate. Burial will take place at Highland Memorial Park in Appleton. Friends may call at the funeral home from 10:00 am until the time of service. In lieu of flowers, a memorial fund has been established in his name.