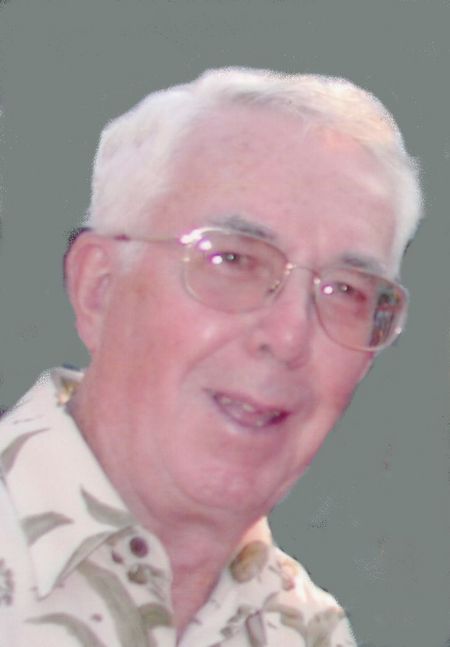 Robert Stevens, age 83, passed away peacefully on Thursday, September 19, 2013, at St. Paul Elder Services in Kaukauna. He was born on September 18, 1930, to the late Robert and Mary (McNulty) Stevens. On June 2, 1956, he married Barbara Tevlin, and they spent 57 wonderful years together. Bob was a loving husband, father, and grandfather who was extremely proud of his family. He was an avid golfer and loved all Boston sports, especially the Red Sox. Bob always had a strong faith and enjoyed gardening, playing cards, and having sing-alongs. He always had a great sense of humor and was a joy to be around. Bob treasured the twenty years in retirement that he was able to spend living on Cape Cod and grew to love Wisconsin after moving here. He was a man that was greatly loved by his family and friends, and he will be dearly missed.

The family would like to extend a special thanks to the Sisters and Angels at St. Paul Hospice and Rehab for their compassionate care. We would also like to thank Dr. Hayan Yacoub for the special care that was given during this difficult time.