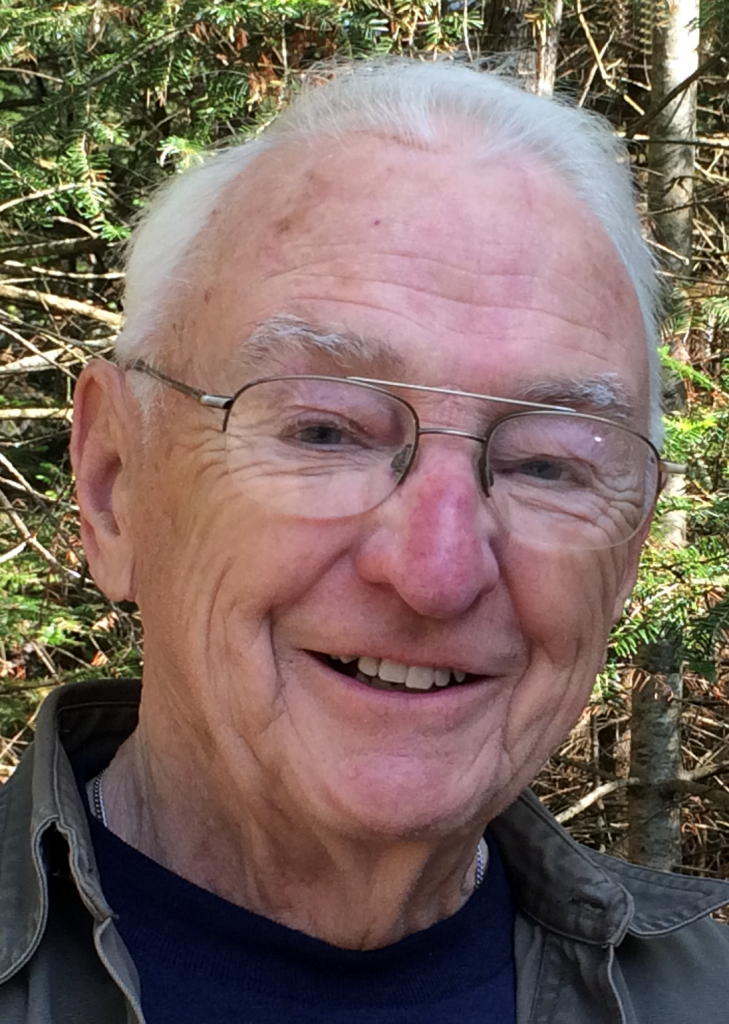 Robert Ferron was peacefully and comfortably called home to heaven on his 92nd birthday, February 3, 2019. Bob was born on that same day in 1927 in Appleton, son of the late William and Mary (Salmon) Ferron. On May 30, 1950, he married Marie Hein, the love of his life; she preceded him in death in 2008.

Bob and Marie raised their family in faith, and cherished and prioritized family time. During their 58 years together, their love for each other radiated to their children, grandchildren, great grandchildren and everyone that witnessed their togetherness. They enjoyed attending church together and traveling - both as a couple and with special friends, including Dick and Phyllis Edge.

Bob owned and operated Ferron’s Clothing in downtown Appleton for 40 years, a business started by his parents. His contributions to community included song-leading and religious education at St. Bernard’s, participation and leadership with Appleton Chamber of Commerce and Downtown Redevelopment Authority, volunteering at Bubolz Nature Preserve and Appleton Medical Center. In his later years, he relished having a role of Ambassador welcoming new residents to Ridgeview Highlands Apartments. Throughout his life, his relationship to nature was celebrated by backpacking, canoe trips, cross country skiing, snowshoeing and kayaking. He adored his special little cabin on the Oconto River in Mountain.

The funeral liturgy for Bob will be held at 11:00 AM on Thursday, February 14, 2019 at St. Bernard Catholic Church, located at 1617 W. Pine Street in Appleton with Fr. Amal Roche officiating. Inurnment will be at St. Mary Cemetery at a later date. Family and friends are invited to gather at the church on Thursday, February 14, from 9:00 AM until the time of the service.

In lieu of flowers, contributions may be made to a special fund for Bob’s critically ill four-year-old great-granddaughter, Emma Krueger, at this site: www.gofundme.com/prayers-for-emma