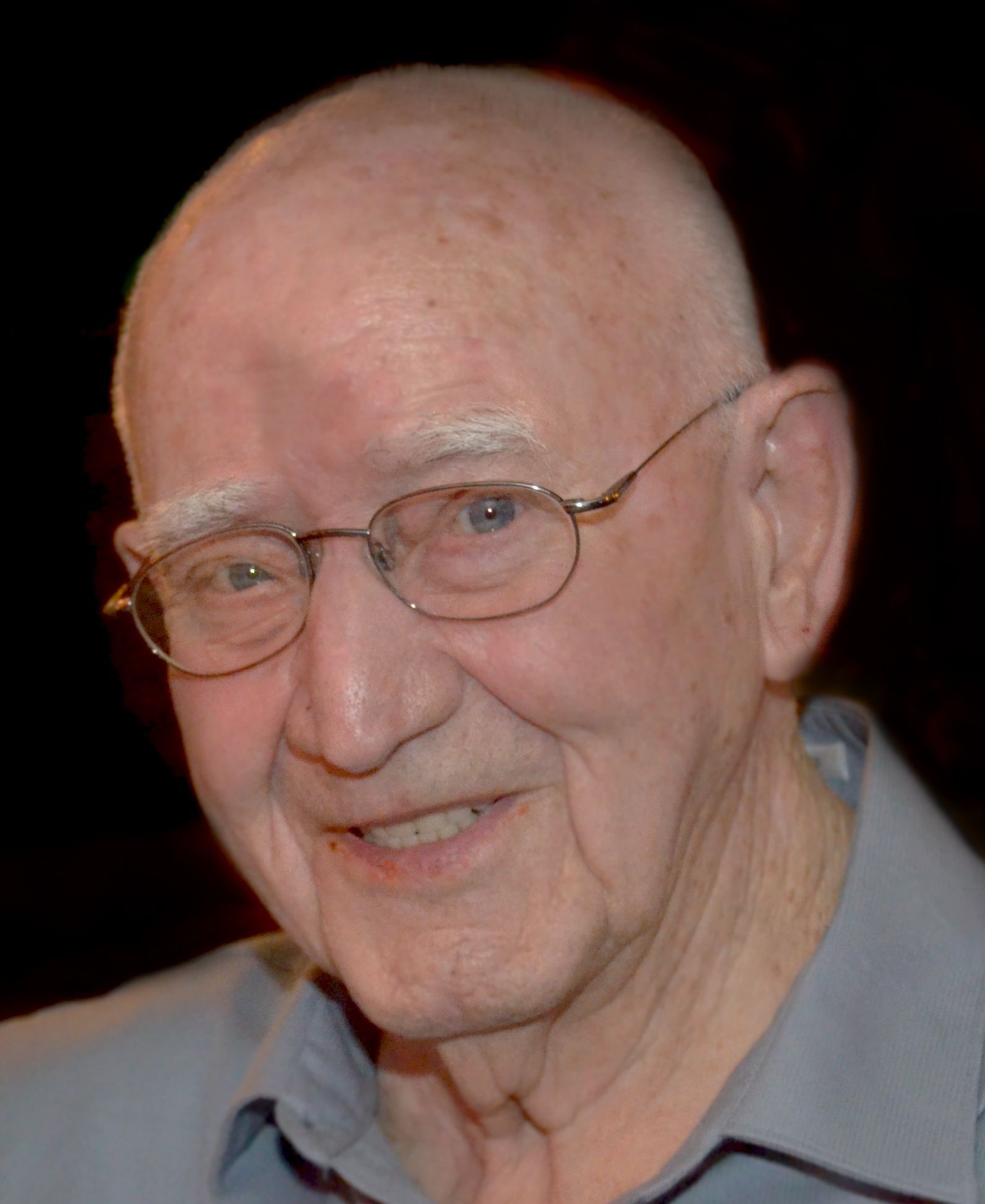 Robert G. Gerrits, 91, of Appleton, passed away peacefully February 8, 2015, at Rennes Health Care. He was born on January 4, 1924, in Freedom to the late John and Geraldine (Miller) Gerrits. He was the oldest of 10 children. As a young child he helped out on the family farm. At age 20 he met the love of his life Mildred Hawley and was married on November 30, 1944, at Sacred Heart Catholic Church in Appleton. Bob loved his beloved Cubs and Packers and enjoyed baseball, bowling, hunting, fishing, playing cards and lately putting puzzles together, but the greatest joy was his family. He took pride in his 12 children, 28 grandchildren, 53 great-grandchildren, and 13 step grandchildren. Bob played center field for the Freedom baseball team during his early years of marriage and as the family grew the car couldn't hold them all so he quit the team. YES, Sunday afternoons were spent with family watching Bob and his brothers play baseball. To the very end, his family was at his bedside. He was a member of St. Bernadette Catholic Church in Appleton. Bob worked as a tool and die maker at Georgia Pacific Company for over 40 years, retiring in 1987.

The Funeral Liturgy will be at 11:30 a.m. on Friday, February 13, 2015, at ST. BERNADETTE CATHOLIC CHURCH, 2331 East Lourdes Drive, Appleton, with Fr. Brian Wideman officiating. Friends may call directly at the church from 9:30 a.m. until the time of service. Interment will be in St. Joseph Cemetery, Appleton. The Gerrits Family would like to extend their gratitude to Home Instead especially Louise, Kathy, Marlene and Elaine for their loving care of Mom and Dad for the past 3 years, also Rennes and Theda Care Hospice for the past six weeks. In lieu of flowers, a memorial has been established in his name. Online condolences may be offered at www.wichmannfargo.com

Dad you were always there for us, our role model. Your strength and courage during these past few weeks is an inspiration that will live with us forever. Love your family.