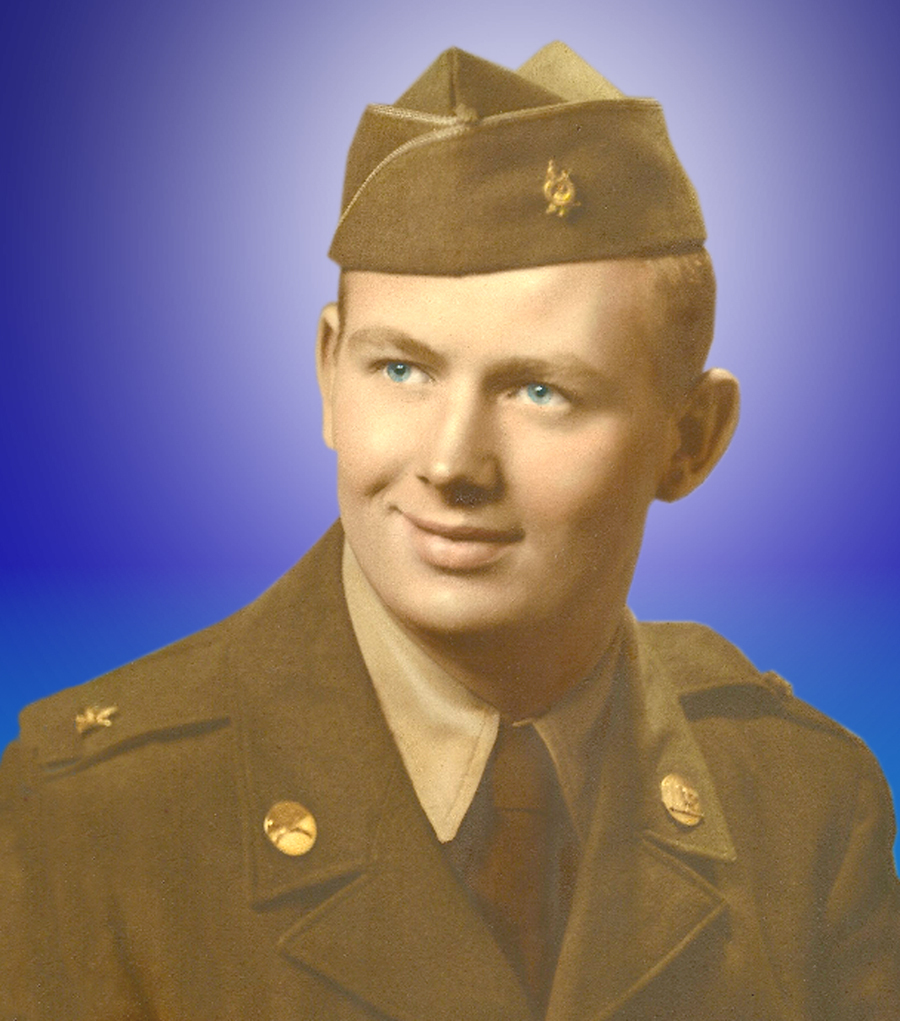 Robert W. Preimesberger, age 83, passed away peacefully on Sunday, June 29, 2014. Robert was born on January 6, 1931, to the late Edward and Christina Preimesberger, and he resided in Appleton. Robert married Marian Murphy on November 14, 1953, and they spent 59 wonderful years together raising five children. He proudly served his country in the U.S. Army after WWII.

Robert was always athletically gifted and enjoyed participating in many sports. He was an avid golfer and bowler and played on the football and baseball teams while serving in the Army. He also had a very strong faith and was a parishioner at St. Mary Catholic Church in Appleton for many years. Robert was always willing to help anyone in need and was known as a charitable handyman. He greatly enjoyed playing cards and got to be a master at Sheepshead. Robert was a natural “ham” and gifted singer. For years, he entertained the crowd regularly at Peking Palace back in the days when live karaoke was popular. What he loved the most though was spending time with his family. Robert was a loving husband, father, brother, and friend who will be truly missed.

He is survived by his sons, Mark, David (Debbie), and Tom Preimesberger; grandchildren, Matt and Scott Preimesberger, and their mother Sharen Dennis.

A memorial service for Robert will be held at 6:00 p.m. on Wednesday, July 9, 2014, at the WICHMANN FUNERAL HOME, 537 N. Superior Street, Appleton. A time of visitation will be held at the funeral home from 4:00 p.m. until the time of the service. In lieu of flowers, a memorial fund has been established in Robert's name.