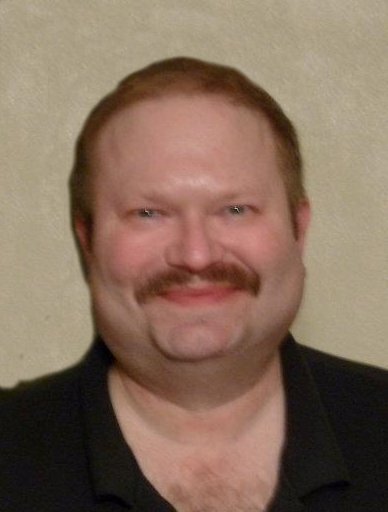 Robert Poirier Kennedy age 55 passed away on Friday, October 3, 2014 after a battle with multiple health issues. Robert was born in Appleton on November 22, 1958. He was the son of Dr. Ralph and Betty Kennedy. He graduated from Appleton East High School in 1977 and had been employed by Goodwill Industries of North Central WI until July of 2013 when his health declined.

Robert is survived by his sister Linda Kennedy and her husband Steve Lande, his nieces Erika (Ryan) Smith, Pewaukee, and their children Madison and Ryder, Kelsey (fiancé Jonathon Crosby) Evenson, Grand Canyon, Arizona, and his sister-in-law Linda Dejmek. He is preceded in death by his parents Dr. Ralph and Betty Kennedy, and his older brother Ralph Kennedy II.

In lieu of flowers memorials may be made to Appleton Medical Center or the Theda Clark foundations. The family would like to offer their special thanks to our cousin Pat Kennedy and lifetime friend Jill Heinritz for all of their love and support, to the caring staff at Theda Clark Medical Center for taking such good care of Robert, and to Mark Vanderlinden for bringing Robert to faith in Christ.

Robert your pain is gone and you are at peace in heaven with our brother Ralph and our parents. Tell them I love them. You are loved and you will be missed, watch over us.