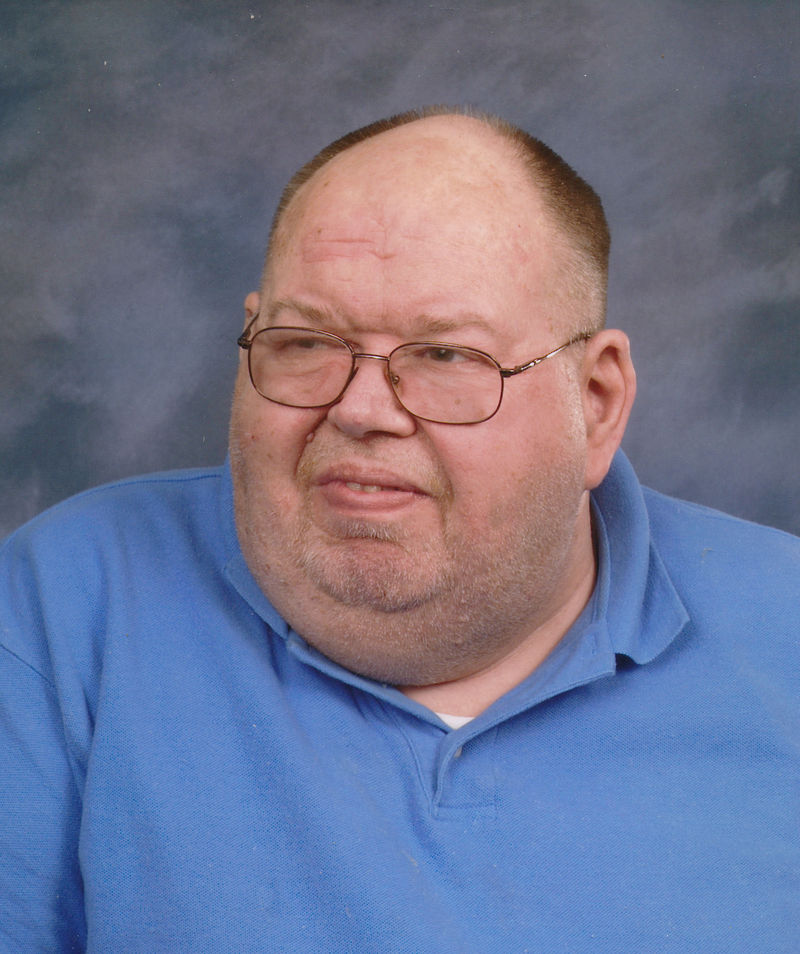 Robert P. Hutchins, age 63, formally of 600 Goodall Street, Appleton, passed away at Bridgewood Nursing Home, Neenah, on Saturday, April 20, 2013. Robert was born on January 19, 1950, in Algoma, to the late Philip and Ethel (Kelnhofer) Hutchins. He was well-known among his CB friends as “The Big Bee.” Robert also enjoyed bowling, playing pool, traveling with “Have Group, Will Travel” and attending the EAA. He was also an usher at Sacred Heart Catholic Church. Survivors include his sisters, Diane T. (Elmer) Dahl, and Pamela (Tom) Seeger; his niece, Brenda Bundy; his nephews, Edward (Becky) Hirnschall and Wayne Seeger; and his great nieces, Nicole Bundy and Kaylee Bundy; and his great nephew, Andrew Bundy.

Memorial services will be at 11:00 a.m. on Saturday, April 27, 2013, at the SACRED HEART CATHOLIC CHURCH, 222 E. Fremont Street, Appleton. Friends may call directly at the church on Saturday from 10:00 a.m. until the time of services. Interment will be in Riverside Cemetery, Appleton. In lieu of flowers, a memorial has been established in his name. Online condolences may be offered at www.wichmannfargo.com