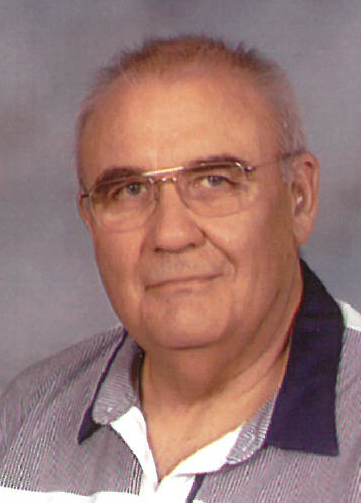 Bob Schubring, age 84 of Kaukauna, passed away peacefully on Monday evening, March 25, 2019, following a long illness. Bob was born in Appleton on October 10, 1934, son of the late Ruben and Hilda (McBain) Schubring. He attended Kaukauna High School, and later married Elaine Weyenberg of September 4, 1956. Their marriage was blessed by the addition of two daughters. Many will remember Bob for his many years of employment as an insurance adjuster for American Family Insurance in the area. Bob was a longtime member of Peace United Methodist Church in Kaukauna where we led Boy Scout Troup #20. He loved being outdoors hunting and fishing, and in his later years, became involved with Challenge The Outdoors, and organization dedicated to serving the needs of physically challenged sportsmen.

Bob is survived by his wife: Elaine Schubring of Kaukauna; two daughters: Cathleen (Loren) Amdall of Dallas, Wisconsin and Barbara Schubring of New Brighton, Minnesota; two grandchildren: Drew Amdall of Shawano and Erin (Brian) Larson of Farmington, Minnesota; two great-grandchildren: Natalie and Matthew Larson; a brother: Gerald Schubring of Des Plaines, Illinois; a sister: Ronell (Glenn) Behnke of Appleton; a sister-in-law: Janis Schubring of Kaukauna; Elaine’s family: Dan Weyenberg of Kimberly, Ron (Zona) Weyenberg of Kimberly, and Pat (Lorna) Weyenberg of Lakewood; as well as many nieces, nephews, other relatives and friends. Bob was preceded in death by his parents, a brother Bruce, and a sister-in-law Lucy Weyenberg.

A memorial service for Bob will be held at 12:00 Noon on April 6, 2019 at Peace United Methodist Church, 2300 Wisconsin Avenue in Kaukauna, with Pastor Lucretia Fehrmann officiating. Inurnment will be in Holy Cross Cemetery. Family and friends are invited to gather at the church on Saturday morning, April 6, from 10:00 AM until the time of the service.