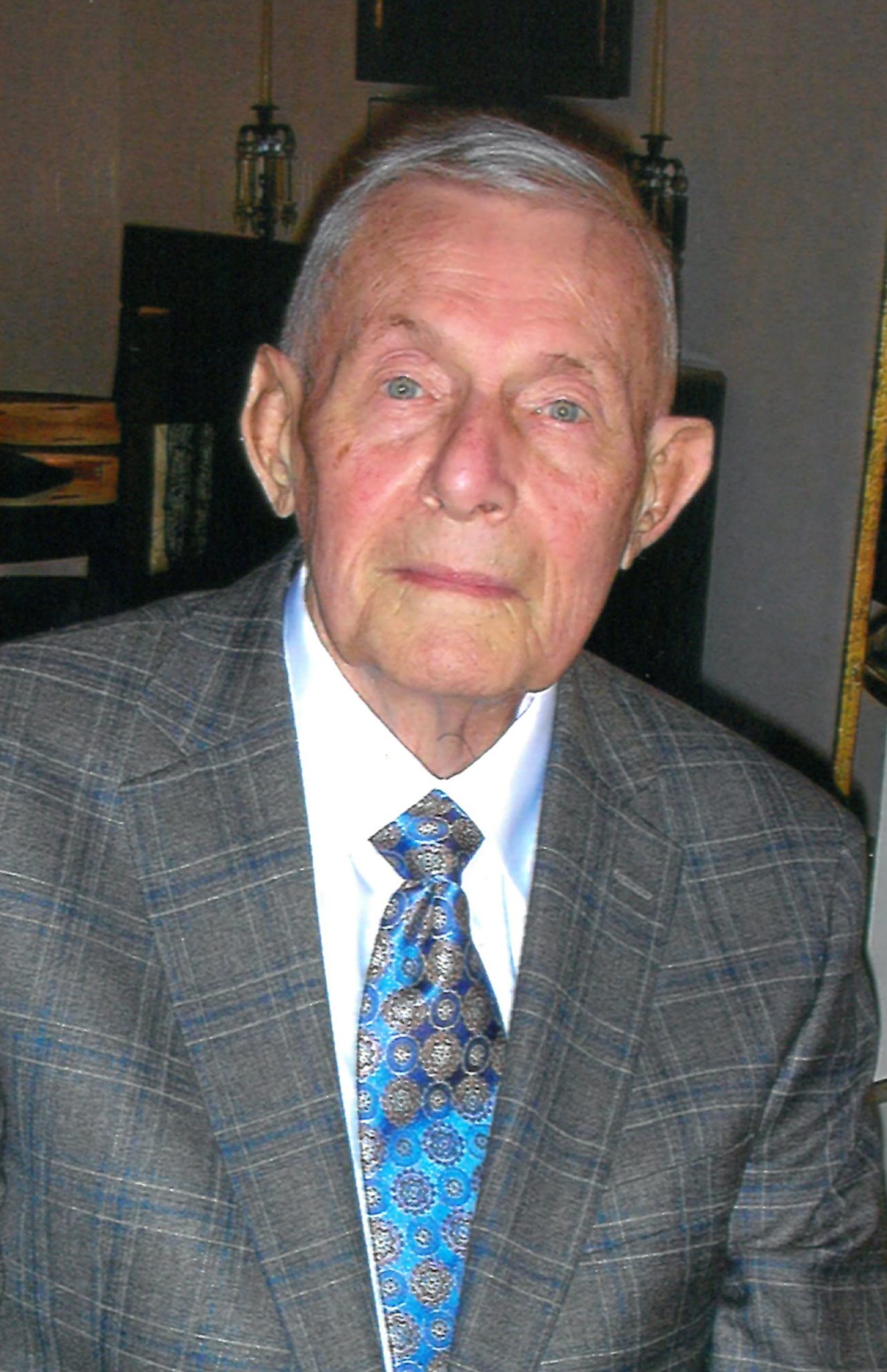 Passed away on February 3rd, 2020 at the age of 92. Bob was born on September 4th, 1927 to Ora and Frances (nee Trow) Sands in Sparta WI. After he graduated from Delevan High School, he served in the United States Navy for four years, and was honorably discharged as a Yeoman 2nd Class. On March 17, 1951, Bob was joined in marriage to Carol Landsverk.

Bob graduated from UW-Whitewater with a bachelor’s in Education and then from UW-Madison with a master’s degree in science. He then was a teacher in the Birnamwood, Lodi, Clintonville, and East Green Bay school districts for nearly 33 years before his retirement in 1986.

Bob and Carol were avid Packer fans, enjoyed playing Bridge and family vacations at Long Lake. They had an antique business they operated out of their home for many years. Carol passed away February 9, 2001.   Bob then enjoyed volunteering at St. Vincent and St. Mary’s hospitals in Green Bay. He eventually relocated to Appleton. He has resided at the Heritage since 2013.

Funeral services for Bob will be held First Congregational UCC, 724 E. South River Road, on Friday February 7th at 11:00 AM with Pastor Stephen Savides officiating. Visitation at the church from 9:00 AM until time of services. Private interment at Woodlawn Cemetery in Green Bay.

Bob’s family would like to extend a special thank you to the staff of The Heritage and ThedaCare at Home Hospice for their care and companionship during his stay.