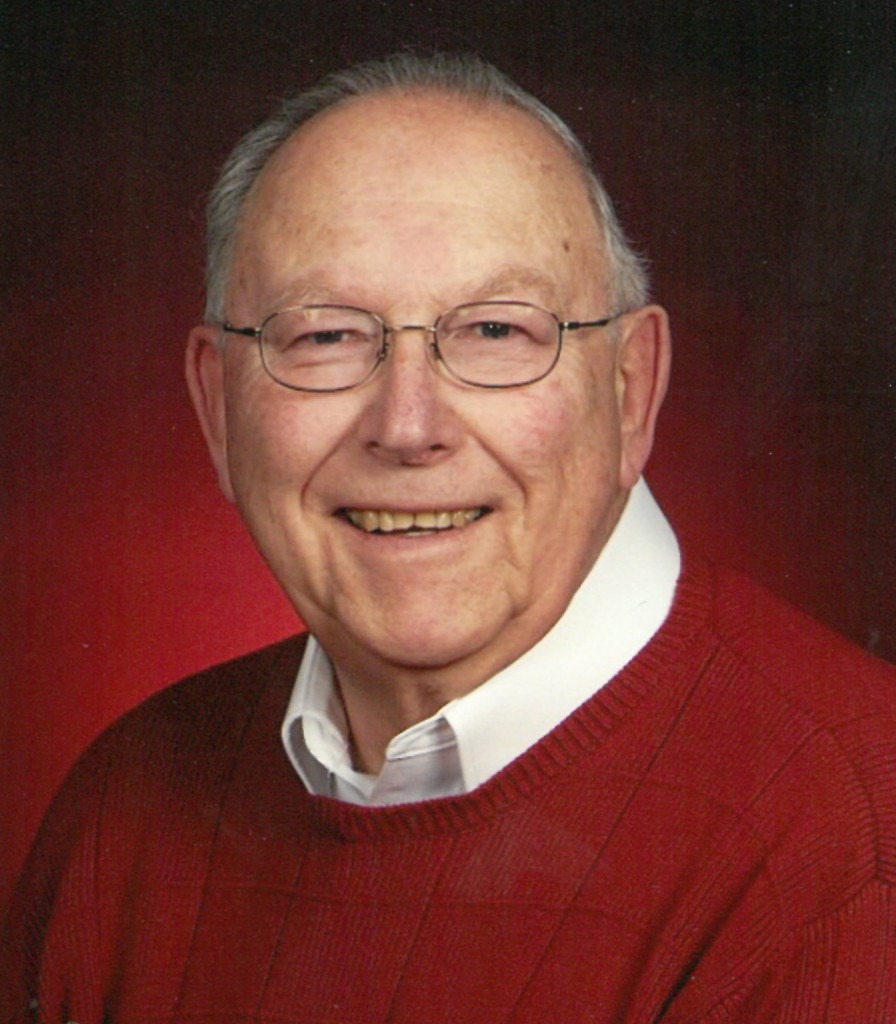 Robert G. Miller, 85, after a brief illness, was called to his eternal home on Sunday, January 27, 2019 at ThedaCare Appleton.

Bob was born in Appleton, the oldest of five children to Arnold and Irene Miller. He graduated from Appleton High school in 1951 and served his country in the U. S. Air Force from 1953 to 1957. On August 5, 1961 he was united in marriage to Thelma Klemp in Clintonville, Wisconsin. For 17 years Bob was employed at Appleton Coated Paper and 25 years with the City of Appleton. Early in his retirement, you could find Bob working at the Fox Valley Performing Arts Center and in the garden center at Ace Hardware. Also in retirement he enjoyed volunteering at the Fox Cities PAC and at Faith Lutheran Church. Bob indulged his love for the outdoors by gardening, fishing and hunting.

Bob is survived by his wife, Thelma; two sons, Michael (Cindy), Appleton, and Steven (fiancé Cyndi) St. Petersburg, Florida; two grandsons, Eric, Appleton, and Zachary, St. Petersburg, Florida. He is also survived by his two sisters Rosemarie Bastian and Theresa (Todd) Nelson and a brother Joe (Judy); nieces and nephews. He was preceded in death by his parents, one brother Gerald, and a brother-in-law, Kenneth Bastian.

The family would like to wish their sincere gratitude to the ER staff, and ICU nurses at ThedaCare Appleton and also ALL the staff on the Rehabilitation unit at Brewster Village.