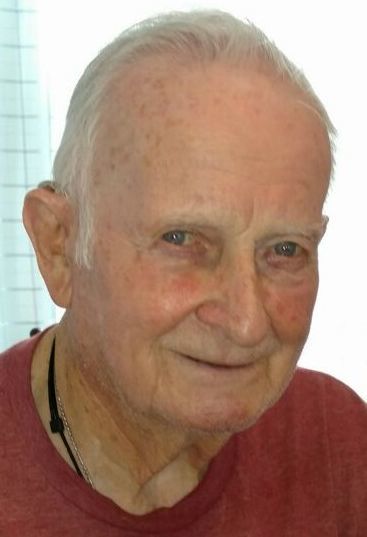 Robert “15-2 Bob” McQuillan, 87, passed away on February 23, 2017 at ThedaCare Regional Medical Center, Neenah. He was born to the late Peter and Helen (Krablean) McQuillan on November 10, 1929. He served proudly in the United States National Guard from 1954 through 1956. Bob enjoyed spending time outdoors fishing and hunting, golfing where he scored “two holes in one,” playing cribbage with his nephew Curt and a good friend Carol. He loved his church and attended every Sunday.

He is preceded in death by his wives; Joan and Margaret, parents; Peter and Helen, son; Robert, brothers; Harold and Patrick; sister-in-law; Dorothy.
Funeral services will be held on Saturday, February 25, 2017 at WICHMANN LAEMMRICH CHAPEL 312 Milwaukee ST, Menasha. Visitation will be from 9:00 a.m. until time of service at 10:00 a.m. with Pastoral Leader Mary Krueger officiating.

Burial will be at St. Margaret Cemetery in Neenah with Military Honors.