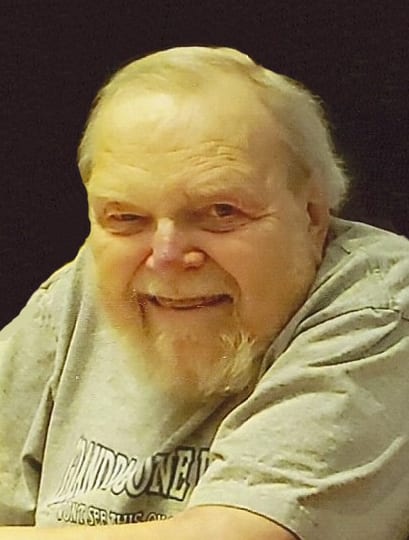 Bob married his wonderful wife, Sheila Rae (Drehmel) Hallada on June 21, 1958.  They were blessed with two daughters, Ann and Lisa.

He was very privileged to work with the youth of the area.  Bob taught for 36 years in the Appleton Area School District and volunteered for 18 years with AASD and Fallen Timbers Nature Center. Bob enjoyed the outdoors – scouting, hunting, fishing, camping and spending half of each year at a small cottage near Townsend. Sheila and Bob traveled extensively in retirement thanks to her wanderlust.

Bob was extremely thankful for his caring family.  He especially enjoyed spending time with his grandchildren.  Their fondest memories of him include:  teaching them to cook, woodworking, going as a chaperone to winter cub scout camp, making derby cars for cub scouts, riding in his big red truck, and taking family pontoon rides. He greatly enjoyed his coworkers, friends, card players, and Brewster Village family.

Bob is survived by his daughters: Ann (Ray) Hill and Lisa (David) Stolp. as well as his grandchildren: Joshua and Daniel Hill and Becca Stolp (Tristen Marcell).

The family would like to thank the caregivers at Brewster Village for all their love and care.