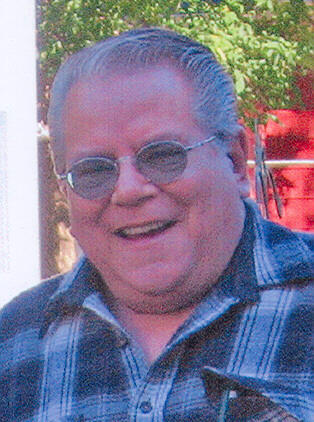 LUDWIG, ROBERT
Robert “Bob” Ludwig, 68, of Appleton passed away on Tuesday, February 16, 2010. Bob was born in Kenosha to the late Victor and Thelma Ludwig. He married Wendy Verrier on August 28, 1976 at Bethany Ev. Lutheran Church. He worked at WE Energies for 38 years until his retirement. Bob was a member of Bethany Lutheran Church. Bob is survived by his wife, Wendy, his children; Michael (Jeanne) Ludwig, Appleton, David Ludwig, Green Bay, Julie Ludwig, Neenah and Jon Ludwig, Green Bay, one grandson; Trevor Vandenack, his mother and father-in-law, Frank and Jeanette Verrier, brothers-in-law; Douglas (Diane) Verrier and Dennis Verrier, a sister-in-law; Debby (John) Kregenow and many loving nieces, nephews, other relatives and many friends. Bob was preceded in death by his sisters Laura Ludwig and Martha Helgerson, a sister-in-law; Barbara Verrier and a brother-in-law; Harry Guy. A funeral service for Bob will be held on Friday, February 19, 2010 at 5:30 PM at BETHANY EV. LUTHERAN CHURCH (530 West Parkway Blvd. Appleton) with Pastor Mark Henke officiating. Friends may call on Friday from 3:00 until the time of services at the Church. In lieu of flowers a memorial fund will be established.
Wichmann Funeral Home
537 N. Superior St.
Appleton 739-1231
Online Condolences
www.wichmannfargo.com