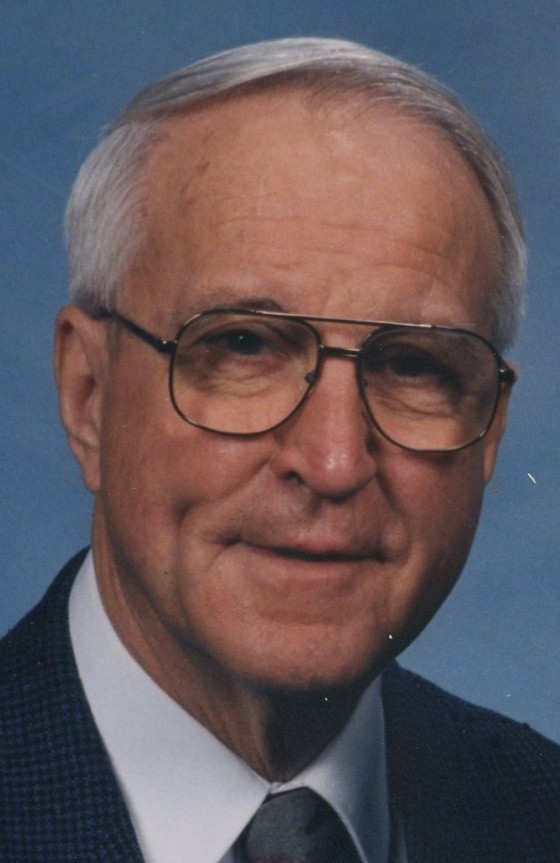 Robert Leslie “Bob” Latzko, Longmont CO, formerly of Appleton, died in Longmont on June 6, 2018 at age 93. Son of Laura Mae and Julius Joseph Latzko, Robert was born in Hammond IN on August 19, 1924.

He met his future wife, Marian Christensen, at a roller skating rink when he was 15 and she was 13. In December 1941 they were together in Hammond High School’s auditorium when the Japanese bombing of Pearl Harbor was announced to the student body. When he graduated, Bob went on to study at Purdue University in Lafayette IN before joining the Navy, becoming a pilot operating from an aircraft carrier in the Pacific Ocean. While on leave, he married Marian in Hammond on December 1, 1946.

After the war, Robert and Marian returned to Lafayette, where he received a B.S. in mechanical engineering from Purdue. He became a refrigeration engineer with the Creamery Package Manufacturing Company in Chicago. The company transferred him to Lake Mills WI in 1953. He subsequently worked for Ansul Chemical Company in Marinette, and Hatco and George J. Meyer in the Milwaukee area. In the 1980s he worked for a time setting up a reverse-osmosis water desalinization plant in Qatar.

Upon retirement, Bob and Marian moved from Brookfield to Appleton in 1990. Together they formed a company to publish and sell a book she wrote, I Can Do It, a Micropedia of Living on Your Own, as well as supporting curriculum. He handled accounts and order fulfillment, touring the country with Marian as they marketed the books. Marian died in 2006.

He was a long-time member of the Experimental Aircraft Association, joining when it was still located in the Milwaukee area.

In the Fox Valley, Bob flew with the U.S. Air Force Auxiliary, the Civil Air Patrol, as a member of the Fox Cities Composite Squadron, where he was Deputy Commander. He was named “Squadron Senior Member of the Year” in 1993. A highlight of those years was a trip with Civil Air Patrol cadets to Israel, where they met with the head of the Israeli air force and were escorted around that country.

Robert was a member of the First United Methodist Church, Appleton, and enjoyed “working for peanuts”, literally, on a crew doing odd jobs around the church.

In December 2017, Bob moved to an assisted living facility in Longmont CO near part of his large family.

Robert was preceded in death by his wife Marian, his parents and two brothers: Harold E. Latzko, infant, and Edwin Joseph “Pat” Latzko.

A memorial service will be held at 10 a.m. on Saturday, August 18 in First United Methodist Church, Appleton. Visitation will precede the service at 9 a.m. In lieu of flowers, memorials may be directed to the Juvenile Diabetes Research Foundation, www.jdrf.org, (800) 53-CURE (2873). Burial will be in Riverside Cemetery, Appleton.