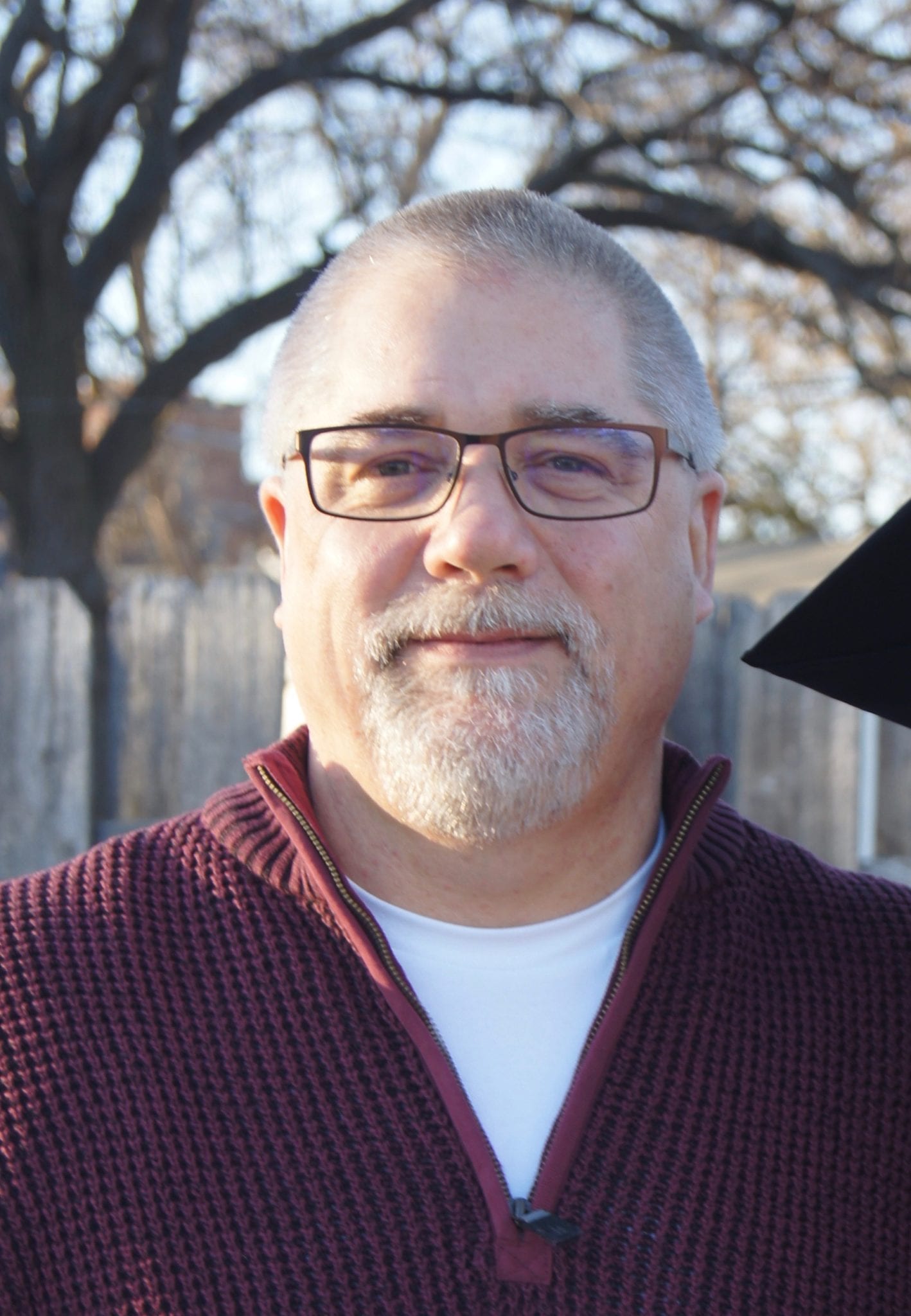 Due to current circumstances, a Celebration of Life will be held at a later date.

Bob had a happy childhood making friends and causing mischief. He graduated from St. Mary Catholic High School in Menasha, WI in 1981 where he played football and ran track. He attended the University of Wisconsin – Green Bay. In 1993 he married Wendy Stabler and they gave birth to twins a year later. He loved watching his kids play soccer and camping with his family. He worked at VT Industries – Eggers Division in Neenah for more than twenty years as a Machine Operator. Bob proudly served in the United Brotherhood of Carpenter’s and Joiner’s Union Local 2832 and held the positions of Vice President and Treasurer for many years. He loved dogs and golfing for the Make-a-Wish Foundation. In his free time he enjoyed visiting the cottage in Rhinelander, boating on Lake Winnebago, hunting with his friends in Clintonville, and visiting his family in Florida.

He will be sadly missed by his family, many friends, and neighbors.

A celebration of life will be held for Bob at a later date.

In lieu of flowers, contributions may be directed to the Neenah Animal Shelter.

Due to current circumstances, a Celebration of Life will be held at a later date.