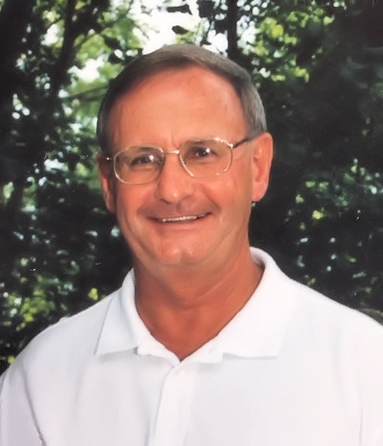 He was born November 24, 1938 to the late Hugo and Genevieve (Meier) Lamers. Bob married Mary Ann Burton on August 18, 1962 and they enjoyed 55 years together. After serving 6 years in the Navy where he was a boxer, Bob worked at Thilmany for 42 years, retiring in 2003. Bob was very involved in his community and had a passion for sports. He spent many years coaching youth basketball, baseball, and boxing. He was instrumental in starting CYO basketball and the Men’s Open tournament at Holy Cross in Kaukauna, and worked as an umpire for over 30 years. He served as an alderman for the city of Kaukauna for 20 years, and a term on the Outagamie County board. In his working days Bob was very involved with his local union, and was proud of the Local 20 New Years Eve free ride program he organized for many years. Age never stopped Bob from being the oldest participant in the “Old Timers” League, or jogging his many daily miles. Fitting in a golf game with his buddies was always something he looked forward to, even when he could no longer locate his ball. His physical wellness held up - it was the brain that would finally slow him down. “Honest to God” as Bob would say. Bob will be making his final donation to VA-BU-CLF Brain Bank -Boston University to further the study of CTE and TBI.

He was preceded in death by his parents, grandson Travis Dercks, sister Betty and her husband Bob Berghuis, in-laws Cy and Dorothy Burton, and sister in-law Karen Burton. A private service will be held at a later date.

The family would like to express our gratitude to the wonderful people at Brewster Village, past and present, for the care given Bob over the past years