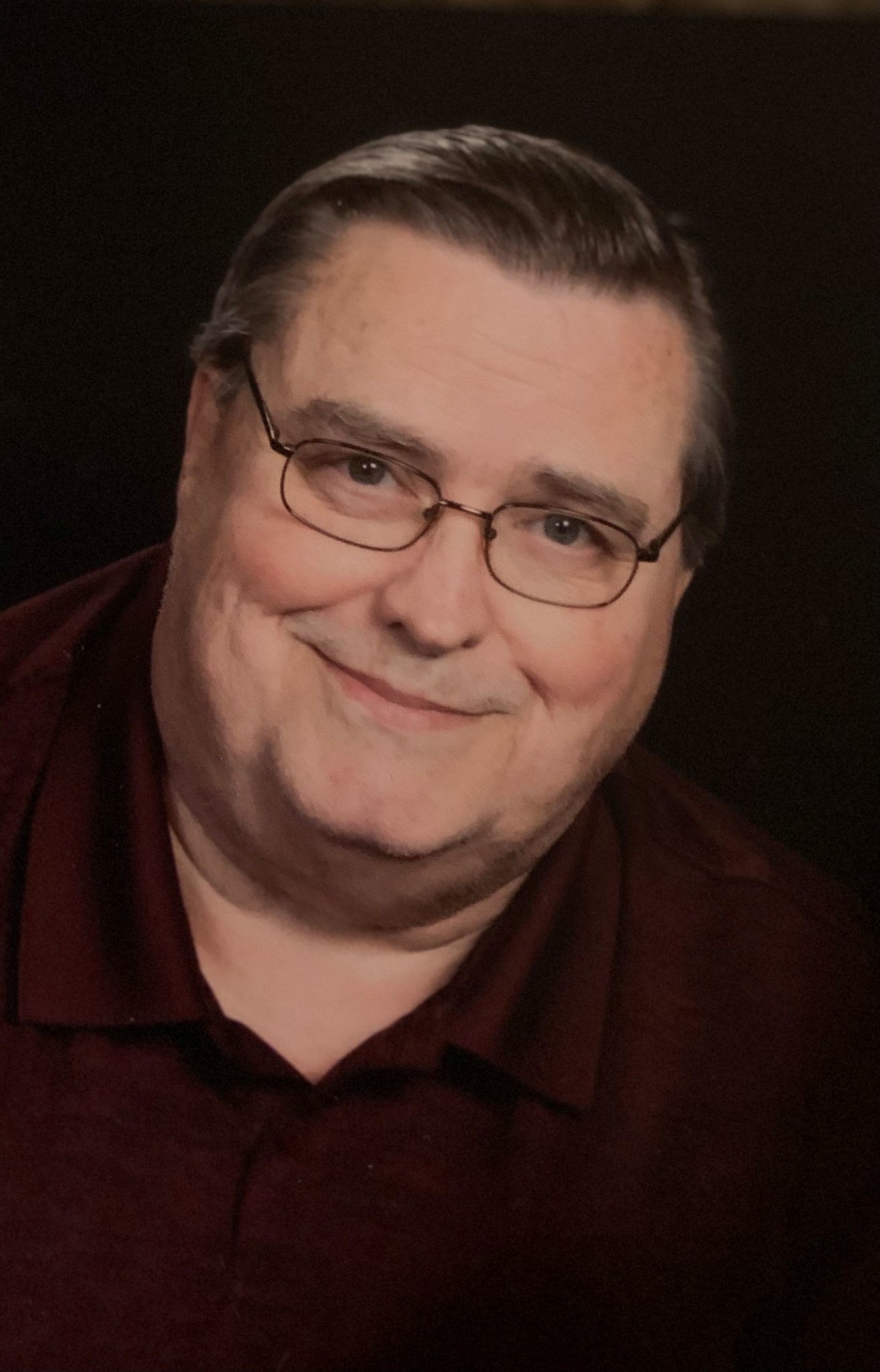 Bob enjoyed bowling the most – owning Slick’s Pro Shop, coaching, and especially helping the Special Olympics bowlers. He also enjoyed hunting, fishing, golf, model car building, and during his first marriage – craft fairs and traveling to Canada with his family. He loved his country and 50/60’s music.

He is preceded in death by his parents, first wife, his sister and brother-in-law Jackie Olson (Don), and Vicki’s mother Jeanette Kerr and many pets.

A celebration of life event will be planned for family at a later date. All are invited to Sabre Lanes on Monday, February 15 from 6:30 – 7:30, with a farewell toast set at 7 pm as a way for his bowling family and friends to pay their respects. In lieu of flowers, memorial contributions are appreciated to American Diabetes Association or Special Olympics. To express condolences, please visit www.wichmannfuneralhomes.com

Special thanks go out to Emergency Services as well as St. Elizabeth Staff and Chaplains for their support and kindness.