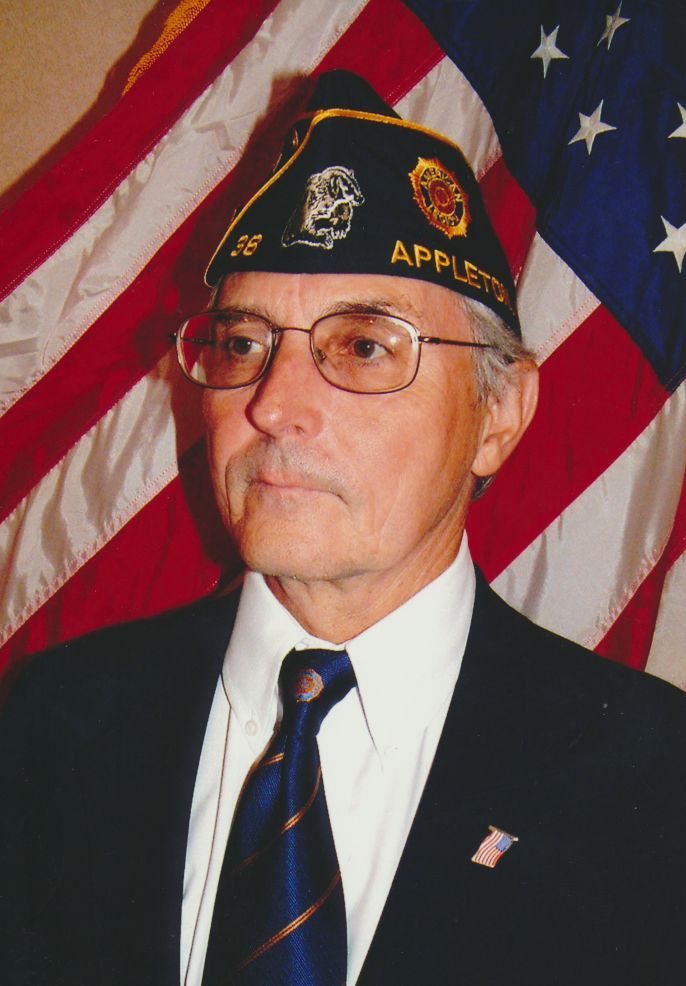 Bob Lemke of Neenah died April 22, 2015, at Cherry Meadows Hospice in Appleton after a battle with cancer. He was born in Milwaukee June 12, 1951, to Richard and Mae E. Bork Lemke. He graduated from Neenah High School in 1969. He received a degree from the Wisconsin School of Electronics in Jan., 1971.

Bob then enlisted in the Menasha Army Reserve. He served twenty-five years with the Army, assigned to various posts including Fort Knox, Fort Polk, and Fort Sill. He was a Senior Drill Sergeant, retiring as Sergeant First Class.

Bob worked for twenty years at Valley Business in Oshkosh. He then was the Senior Network Engineer at Oshkosh B'Gosh until the headquarters was moved to Atlanta.

Bob has been very active in the American Legion Post 38 in Appleton. At his death he was Commander of the Ninth District. He was a member of the American Legion Riders and a State Road Captain, taking part in many parades over the years. He yearly participated in the Legacy Run, which funds college scholarships for children of military personnel killed in active duty since 9/11.

Bob's favorite activities were riding his Harley and operating model trains. He enjoyed thirty-five years living in his farmhouse, raising chickens and ducks. He married Susan (Burdick) Keddell in May, 2013. They packed many adventures and much laughter in the short time they were together. One of their favorite memories is their ride on his Harley to Sturgis for the annual motorcycle rally.
Bob was preceded in death by his parents and his father-in-law, Daniel Burdick Sr.

Bob is survived by his wife Susan, and his children: David (Kari) Lemke and their children Nathan and Katelyn of Victoria, MN; Robert Jr., known as BJ Lemke, of Neenah; Danny Lemke of Neenah; and his brothers: Tom (Stephanie) Lemke of Las Vegas, NV; and Rick (Renee) Lemke of Oconto Falls, WI. He is further survived by his stepchildren: Brianna (Brian) Lodel of Manitowoc; Travis (Elizabeth) Keddell of Appleton; Jake Keddell of Neenah; and by his mother-in-law Beth Burdick of Wautoma.

The funeral service will be on Saturday, April 25, at WICHMANN FUNERAL HOME, 537 N. Superior St., Appleton at 11:00 a.m. with Pastor Paul Meier officiating. There will be visitation on Friday, April 24, from 4:00 p.m. to 7:00 p.m. with a prayer service at 6:30 p.m. and also on Saturday from 10:00 a.m. until the beginning of the service. Burial will be at Wisconsin Veterans Home at King on Monday, April 27, 2015 at 11:00 a.m. In lieu of flowers, donations can be made to the American Legion Legacy Scholarship Fund, Dept. of Wisconsin, or to the Old Glory Honor Flight. Online condolences may be offered at www.wichmannfargo.com

The family is grateful to the staff of Heartland Hospice and Cherry Meadows Hospice for their compassionate care.