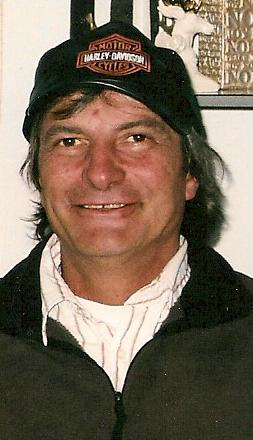 Robert James Bast, age 57, of Kaukauna, passed away surrounded by loving family and friends on September 20, 2014 at Cherry Meadows Hospice in Appleton. He fought a brave battle against cancer for nearly six years.

Bob was born on December 26, 1956, the son of Betty M. Bast and the late LeRoy J. Bast. He went to grade school at Holy Name of Jesus and graduated from Kimberly High School in 1976. Bob worked for Van Thull's Bakery and then Valley Grinding in Little Chute. He retired in 2013.

Bob's family thanks the doctors, nurses, and other staff of Appleton Medical Center who provided expert care during nearly six years of chemotherapy and the staff of Cherry Meadows for their kindness during his final days.

In lieu of flowers, the family would appreciate a donation to your favorite charity.