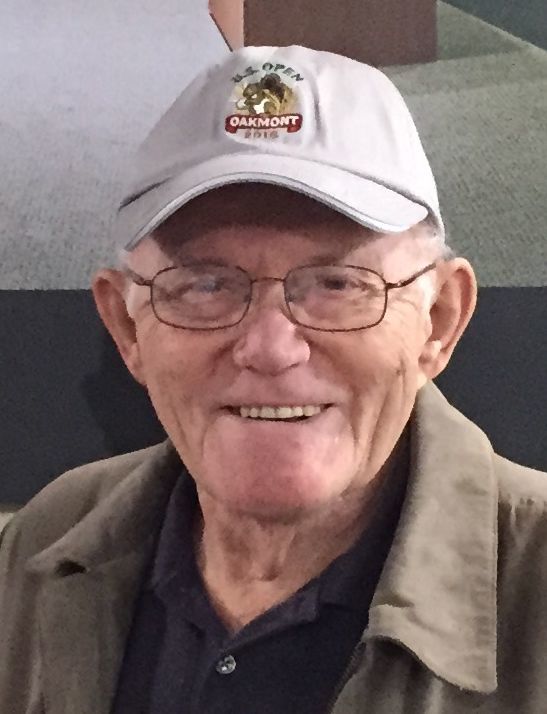 Robert “Bob” Verdon 86 passed away on November 29, 2016 surrounded by his family at Atrium of Appleton. He was born to the late Bernard and Mildred (Prink) on October 28, 1930. He served in the United States Army. He married Rose Koziczkowski on June 6, 1969 in Neenah. He had a passion for golfing, Green Bay Packers, Wisconsin Badgers, going to the casino, traveling with his family on the house boats but most of all just being with his family and friends.

He is preceded in death by his two sisters and two brother-in-law's; Jean (C.B.) Smith and Marianne (Donald) Gibbs.

Family would like to give a special thank you to Theda Care 5th floor staff, Atrium of Appleton and to Heartland Hospice for all the wonderful care they gave Robert.

Funeral Mass will be held on Wednesday, December 7, 2016 at ST. MARYS CATHOLIC CHURCH of the IMMACULATE CONEPTION-GREENVILLE N2385 Municipal Dr., Greenville with Fr. Peter Mitchell officiating at 11:00 a.m. with a one hour visitation prior to mass.