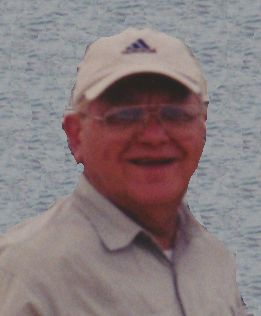 Bob was born on April 21, 1938 to Adam Gorski and Evelyn Alioto in Chicago, and he studied in Germany for two years. He was a veteran having served in the US Navy during the Cuban Missile Crisis aboard the USS Forrestal. He worked for many years at Proctor and Gamble and Intermatic until his retirement. Bob was a member of Mensa.

Bob is survived by his love and life partner, Gary Arnold.

As Bob asked there will be no funeral service, a special send off for Bob will be conducted at a later date. Online condolences may be expressed at www.wichmannfargo.com.

The family would like to express a special thank you to Heartland Hospice and Atrium Post Acute Care for all of the unsurpassed care.