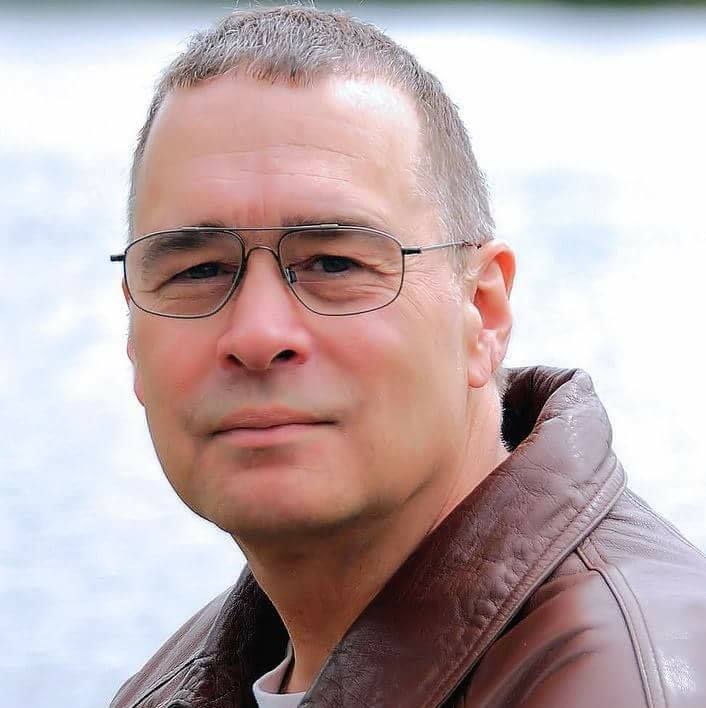 Robert J. Schoneman, age 59, of Appleton, WI, went home to be with the Lord on Thursday, May 10, 2018, surrounded by his family after a sudden illness. He was born November 28, 1958 in Ridgewood, NJ to the late John and Mary Schoneman. He was their miracle baby, arriving 12 weeks early and weighing only 2 pounds. He always fought the good fight.

Rob (“Bob” to many) will be remembered for his kind heart, gentle spirit and odd sense of humor. He loved to harass his Chicago nephews about how bad the Chicago Bears were. Many will miss his crazy Facebook posts and train pictures. He loved to travel to visit his train buddies around the state. His nieces knew better than to get in a car with Uncle Rob, as he would take them by every railroad track in the county just to get across town. Rob treasured the memories of his time with friends during the summers he spent on Great Sacandaga Lake in Adirondack Park, NY.

Rob was a 1977 graduate of Wausau East High School. He then graduated from UW Stout with a degree in hotel and restaurant management. He worked many roles in upstate New York and in Wisconsin, with McCain Foods being his career for the past 23 years.

Rob’s siblings would like to say a special thank you to his friends: his coworkers; support group friends; train buffs; friends from Houseman Street in Mayfield, NY; and the Northville, NY Fire Department. Rob made friends wherever he went, and we are so thankful for the outpouring of love and support you have shown him over the years.

The family would like to thank the doctors and staff at ThedaCare-Neenah that took such good care of our brother, including the Gold Cross Ambulance staff, Emergency Department staff, Respiratory Therapy and ICU staff. We wish we could remember everyone’s name, but special thanks to Dr. Belgg and RNs Nicole and Heather. Thank you, Pastor Chad, for your prayers and much-needed support.

Rob left a message in his documents that said: “Be joyful, lament in the Lord’s blessings and guidance. Don’t quarrel, and when I cannot speak tell my friends and family I love them.”