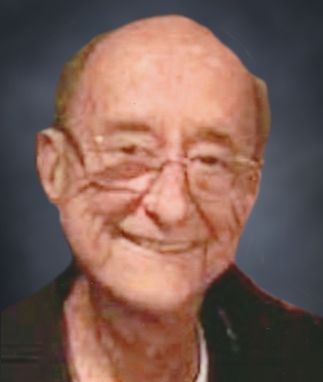 Robert “Bob” Knuppel, age 80 of Appleton, passed away on Monday morning, December 17, 2018 after fighting his second battle with cancer. Bob was born in Appleton on March 29, 1938, son of the late John and Gladys (White) Knuppel. He married his love, Beverly Wrobleski on January 6, 1973 at St. Therese Catholic Church in Appleton. He spent his working years employed in sales for L.M. Becker, Schmidt Oil, and Van Zeeland Oil. For four years, Bob served his country in the United States Navy, and was extremely proud of that fact. He enjoyed downhill skiing, camping, woodworking, being on his houseboat, and spending winters in Florida.

The funeral liturgy for Bob will be held at 2:00 PM on Friday, December 21, 2018 at St. John Nepomucene Catholic Church, located 323 Pine Street in Little Chute, with Fr. Ron Belitz officiating. Full military honors will follow the Mass. Family and friends are invited to gather at the church on Friday from 12:00 Noon until the time of the service.