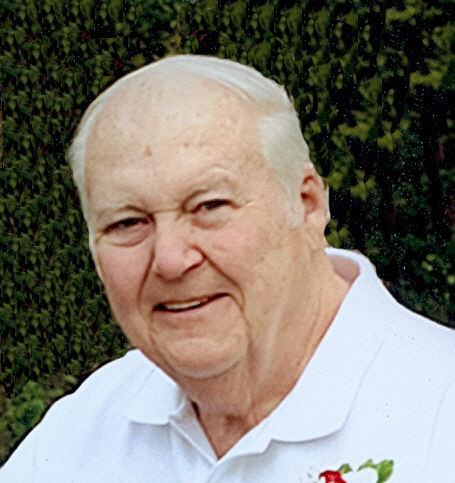 Robert J. Chosa, of Kaukauna, age 75, passed away unexpectedly on Friday, November 30, 2012, surrounded by his loving family. He was born on March 22, 1937 in Kaukauna, the son of the late Garth and Alma (Baeten) Chosa. Bob married his wife Carol on May 14, 1960 at Holy Cross Catholic Church in Kaukauna. He served his country in the United States Air Force from 1955 ‚Äì 1959. Bob retired from Thilmany Pulp and Paper after 40 years of service.

Bob's favorite past time was spending time at his cabin up north where he enjoyed hunting, fishing, and riding his four-wheeler. He recently shot a buck on opening day. Bob was also known to enjoy a friendly game of cribbage or sheepshead with family and friends. Bob is survived by his wife: Carol Chosa; daughter: Vicki (Tim) Becker, Kaukauna; sons: Rick (Debbie) Chosa, Kaukauna, and Jody (Julie) Chosa, Wrightstown; five grandchildren: Nick and Taylor Becker; Sarah Chosa; Alex and Kayla Chosa; brother: Dan (Barb) Chosa, Algoma and nephews: Daniel and Chris Chosa. He is further survived by his sister-in-law: Mary Vanden Bloomer; brothers-in-law: Ray (Bonita) Vanden Bloomer and Bernard Vanden Bloomer, along with numerous nieces and nephews. Bob was preceded in death by his parents, and his infant sister, Beverly Chosa.

The funeral liturgy for Bob will be held at 4:00 pm on Tuesday, December 4, 2012 at Holy Cross Catholic Church, 309 Desnoyer Street, Kaukauna. Fr. Tom Pomeroy will be officiating. A time of visitation will be held at the church on Tuesday from 2:00 pm until the time of mass. In lieu of flowers, a memorial fund has been established in his name. Online condolences can be expressed at www.wichmannfargo.com.

The family wishes to extend their sincerest gratitude to the surgical and nursing staff at Appleton Medical Center for their care and compassion.