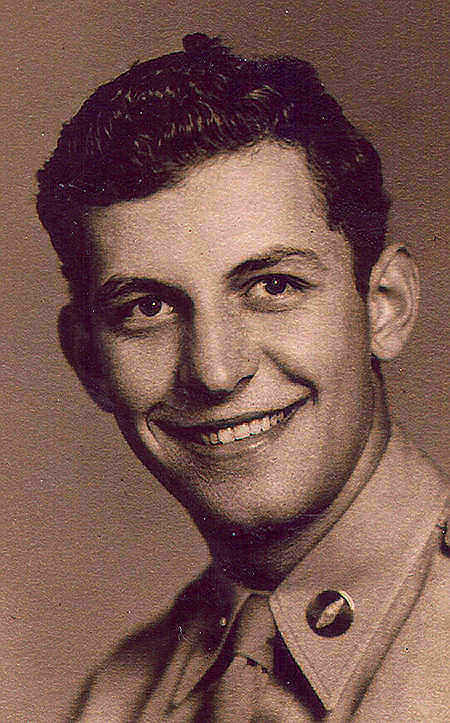 Robert Bessette, 79, of Appleton, passed away peacefully on February 19, 2010 at Cherry Meadows Hospice. He was born on November 14, 1930 in Appleton. Bob graduated from Sacred Heart Catholic Grade School and St. Mary's Catholic High School in Menasha. He proudly served in the U.S. Army for 4 ½ years as a Ranger. He was a Sergeant in the Co “K” 16th INF Regt. Rangers 1st Division. After returning from service he received his Business Degree at the Technical College. On January 30, 1954 he married Betty Ann Diedrich. Bob retired in December of 1992 after 32 years with WE Energies. He was a member of the DAV. Bob was a loving husband, father, grandpa, brother, brother-in-law, uncle and friend.

He always looked forward to summer when it was time to pack up the boat and head to Roberts Lake with his wife and sister-in-law Sharon. Bob could stay on the lake for hours fishing. After his laryngectomy eleven years ago he had to give up golf and fishing, but he enjoyed going to Oneida with his wife's other sister Mary and niece Jean “Nursey”.

The memorial service for Robert will be held at 11:00 am on Wednesday, February 24, 2010 at WICHMANN FUNERAL HOME with Father Robert Karuhn officiating. Full military honors will be performed following the service. Inurnment will take place at St. Joseph Catholic Cemetery. The family will receive relatives and friends at the funeral home on Wednesday from 10:00 am until the time of service. In lieu of flowers, memorials in Bob's honor may be directed to ThedaCare at Home Hospice or Cherry Meadows Hospice.

The family would like to extend their sincere thanks to the many caregivers who watched over Bob during his illness. A special thanks to the hospice nurses, staff, and volunteers of Cherry Meadows.

Hon, you are at peace now. Your memory will forever be in my heart. I love you, Betty.