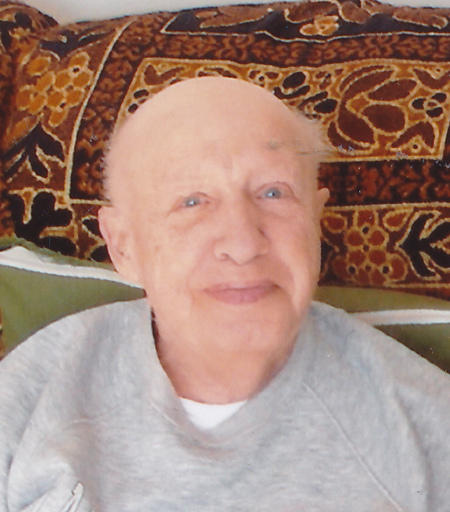 Robert E. Honick, age 89, passed away peacefully at home on Friday, January 24, 2014. He was born on November 25, 1924, to the late William and Emma Honick and he resided in Neenah. He married the late Elaine Berghuis on November 1, 1948, at St. Mary Catholic Church in Appleton. Bob loved baking, and he owned Dutch Oven Bakery in Neenah for many years. He enjoyed fishing, hunting, camping, spending time at his cabin, and watching the Packers. He proudly served in the Army and was a member of American Legion Post 33.

Bob is survived by his sisters, Millie Pire and Mary Grissman, many nieces and nephews, other relatives, and friends. He was preceded in death by his wife, Elaine Honick; and siblings, Evelyn Froehlich, Margaret Klitzke, Virginia Tesch, Donald Honick, and William Honick Jr.

Funeral services for Bob will be held at 11:00 a.m. on Tuesday, January 28, 2014, at the Star of Hope Chapel in Highland Memorial Park, 3131 N. Richmond Street, Appleton, with Rev. Catherine Mode officiating. A time of visitation will be held in the chapel from 9:00 a.m. until the time of service. In lieu of flowers, a memorial fund is being established in Bob's loving memory.

Special thanks to all of Bob's caregivers, especially Angie who had taken care of him for many years. Additional thanks to the rescue workers who cared for Bob.