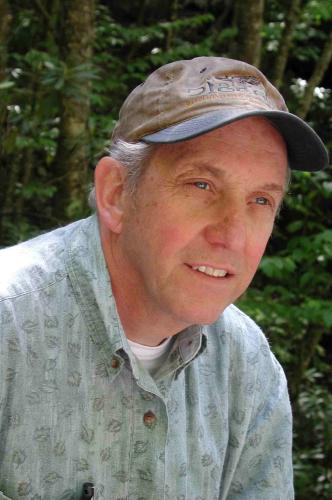 Robert Harrison Timmons, age 70, went home to be with his Lord on Sunday, August 9, 2009 at Appleton Medical Center. He was born on April 21, 1939, the son of the late George and Hazel (Beasley) Timmons.

Bob grew up in Southern Illinois where his connection to Boy Scouts and the dedicated people involved led him to his future with the Boy Scouts of America (BSA). He developed a love for Wisconsin while working at Boy Scout camps, and moved to Rhinelander after graduating from UW Stevens Point in 1964. It was there he met Anne (Fease), his wife of 44 years.

Bob worked for Samoset Council, BSA in Rhinelander, WI, then moved to West Suburban Council, La Grange, IL. He retired in 1994 from Samoset Council once more where he covered Ahdawagam and Ojibwa Districts. His great interest in Special Needs Troop 105, Wisconsin Rapids continued until his death.

He is well known to gun traders and enjoyed talking hunting with anyone who would listen. His calendar revolved around November.

Bob was a passionate man who valued his God, his family, his friends and his hobbies. He was known for his compassion and his interest in YOU. He will be sorely missed but we rejoice that he is now free of a broken body and at home with his God.

A Funeral Service for Bob will be held 11:00 a.m. at APPLETON COMMUNITY EVANGELICAL FREE CHURCH, 2490 W. Capitol Drive, Appleton. Rev. John G. Hartenberger will officiate. A time of visitation and support will be held Thursday, August 13, 2009 from 4:00-8:00 p.m. at WICHMANN FUNERAL HOME, and again at the church on Friday from 9:00 a.m. until the time of service.

Bob's family would like to extend a deep appreciation to the Appleton Medical Center ICU staff for the excellent care he received.

“Worry about nothing, pray about everything.” – Bob