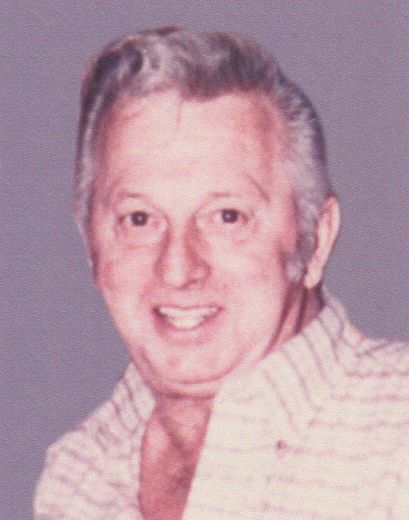 Robert Gustafson, age 89, of New London, passed away peacefully on Saturday, February 1, 2014 at the St. Joseph Residence. He was born on December 19, 1924, in Chicago, son of the late John and Agnes Gustafson. After serving in the United States Army, Robert and his brother opened F. and G. Construction. In 1966, Robert and his family moved to Appleton and in the winter of 1974 he married Elaine Osterbrink. He continued to work in the construction field until his retirement in 1986.

Robert was a member of the Moose Lodge for several years and enjoyed fishing, golfing and bowling. He also enjoyed his trips to the casino. Above all, he enjoyed spending time with his daughters.

A private family memorial will be held at a later date.

Robert's family would like to thank St. Joseph Residence for their care and support.