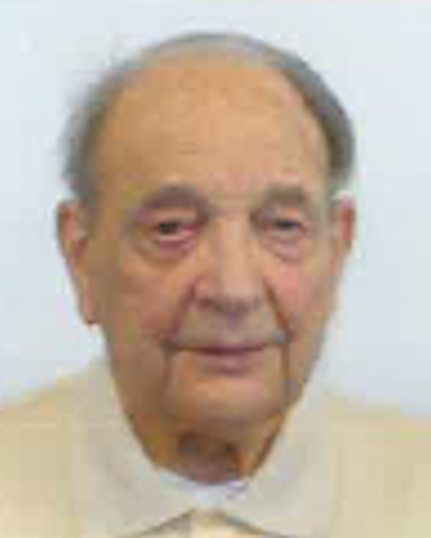 Robert “Bob” G. Toonen, age 94, from Kaukauna, passed away on Wednesday, December 19, 2018 at ThedaCare Regional Medical Center in Appleton. Bob was born in Appleton to the late Raymond S. and Crescentia Toonen on January 25, 1924. He graduated from Kaukauna High School in 1942. Bob was married to Phyllis (Ganzel) Toonen in April 1953, spending 65 years together.

Bob served overseas in World War II for 3 years as a Corporal in the Army Air Force as part of the 927th Signal Battalion in Italy, France, and Germany. He was awarded the Army Commendation Medal and Middle Eastern Theater Ribbon including a Bronze Service Arrowhead, 3 overseas service bars and five Bronze Battle Stars. Bob was proud to go on the Old Glory Honor flight in 2007 to visit the monuments in Washington D.C. He is a member of the American Legion Post 41.

During his work career of over 40 years total, he was at Thilmany and Akrosil (now International Paper) until he retired in 1988 at the position of Electronics & Instrumentation Supervisor in the Maintenance Department. While working, he also taught for a short time at the Technical Institute. But his love for electronics didn’t end at work, he always found time to repair TVs, radios, and anything else that didn’t work for anyone who needed it, including friends and family. Before and during his time of retirement, Bob loved to run, and was an avid participant in 5k runs, running into his 70s.

Bob and Phyllis had many other passions together in life and were avid Airstream trailer travelers. Through the years, they could frequently be found camping with friends and family. In their marriage, they visited all 50 US states, many of them multiple times. They also loved to experience other countries including travel throughout Europe, Canada, Mexico and most recently Australia and New Zealand.

A special thanks to the doctors, nurses, and staff at ThedaCare. They made Bob’s last days comfortable and were a great support to him and his family.

Funeral services will be held at 11:00 AM on Saturday, December 29, 2018 at the Fargo Funeral Home, located at 400 W. Wisconsin Avenue in Kaukauna. Burial with full military honors will follow at Holy Cross Cemetery. Family and friends are invited to gather at the funeral home on Saturday morning, December 29, from 9:00 AM until the time of the service. For more information or to share a memory of Bob, please visit www.wichmannfargo.com. In lieu of flowers, a memorial in Bob’s name will be established.