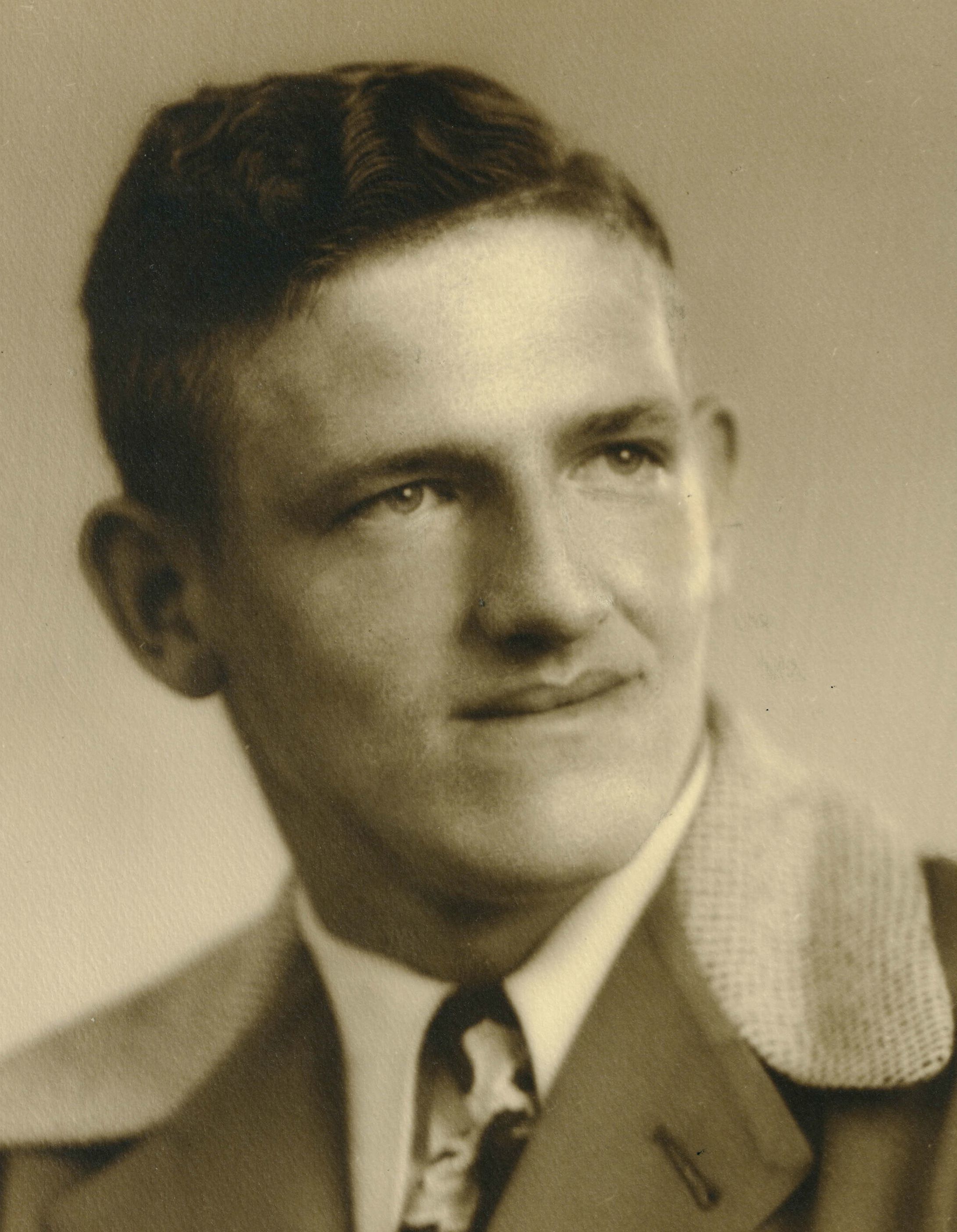 Robert George Plach, age 84, of Menasha, passed away on Sunday, January 8, 2017. He was born in Little Chute, Wisconsin, on April 21, 1932 to Joseph and Magdalen (Decoster) Plach. Robert graduated from Appleton West High School in 1951. Robert was employed by the Gilbert Paper Company and retired in 1993. Robert enjoyed the game of baseball and was a devoted Chicago Cubs fan. He was finally able to see the Cubs win the World Series last season.

He was preceded in death by his parents and his brother, Richard Plach.

Per Robert's request, a private service will be held. Online condolences can be expressed at www.wichmannfargo.com.

Robert's family would like to thank Alten Haus and SouthCare Hospice for the care they have given Robert over the years.