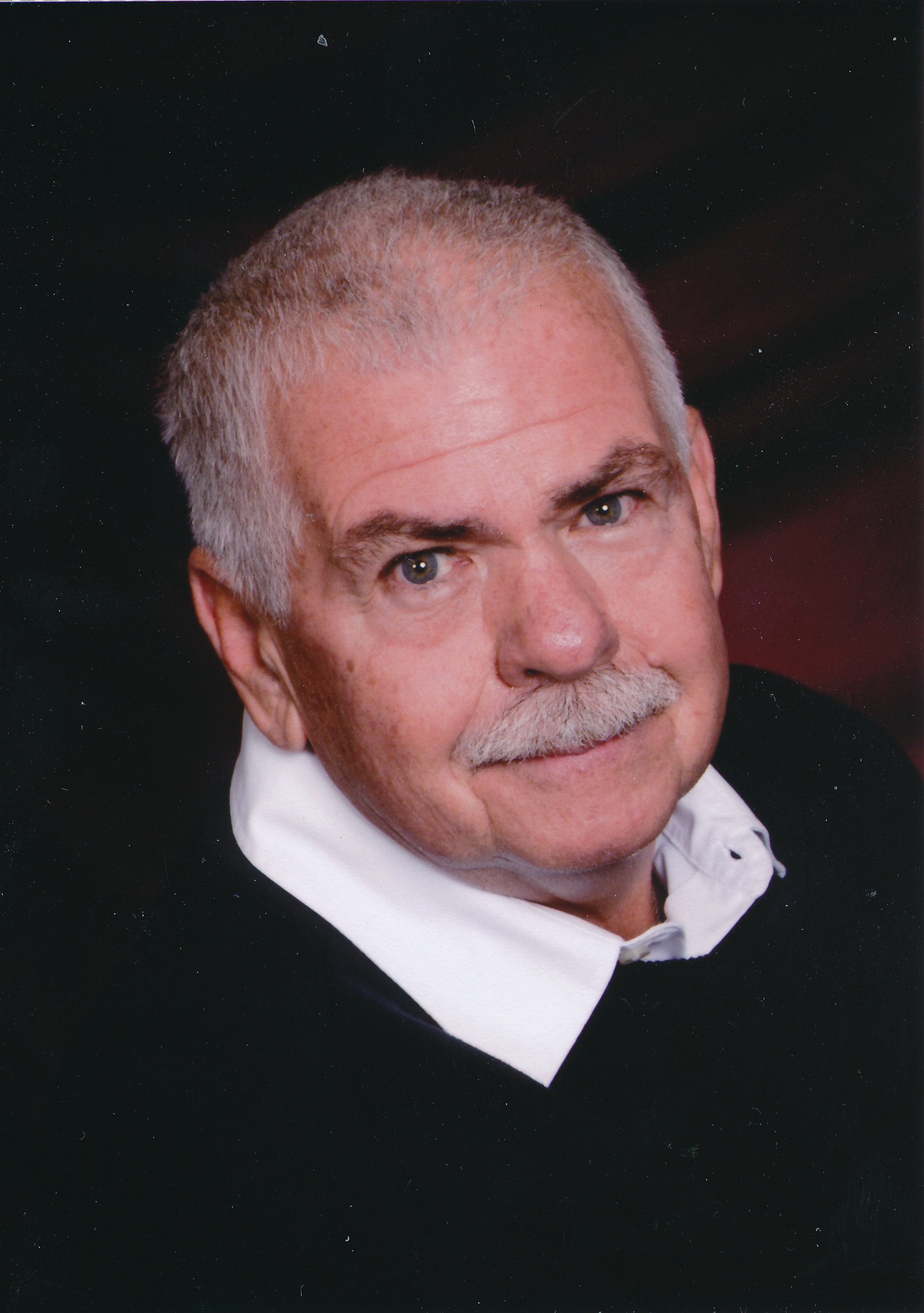 Robert W. Freeman, age 67, died unexpectedly on Thursday, February 5, 2015, due to complications after surgery. Bob was born in Janesville, Wisconsin on October 3, 1947, to the late Ronald and Katherine Freeman and resided in Appleton. He married Phyllis Johnson in Janesville on September 6, 1969, and they spent 45 years together. Bob worked at General Motors for 35 years until his retirement in November of 2003.

Bob was an avid golfer and loved golfing with his sons and grandsons. He had many good times playing in the two golf leagues at Mid-Vallee Golf Course. Like his father, Bob was a lifelong Chicago Bears fan, and he enjoyed many summer evenings taking in ball games of the Wisconsin Timber Rattlers. In past years, Bob loved to travel to play golf in Southern California, Arizona, and Florida. His favorite trips were touring Alaska and most recently, spending a few weeks in the National Parks of the Rocky Mountains. Bob was loved dearly by his family and friends, and he will be greatly missed.

Funeral services for Bob will be held at 11:00 a.m. on Tuesday, February 10, 2015, at FIRST UNITED METHODIST CHURCH, 325 East Franklin Street, Appleton, with Rev. Markus Wegenast officiating. A time of visitation will be held at the church from 9:00 a.m. until the time of the service. In lieu of flowers, donations can be made for a memorial in Bob's name to First United Methodist Church or the Mid-Vallee Golf Course Bench Program. Online condolences may be offered at www.wichmannfargo.com.

Bob's family would like to thank the owners, staff, and friends at Mid-Vallee Golf Course for their many years of kindness and friendship.