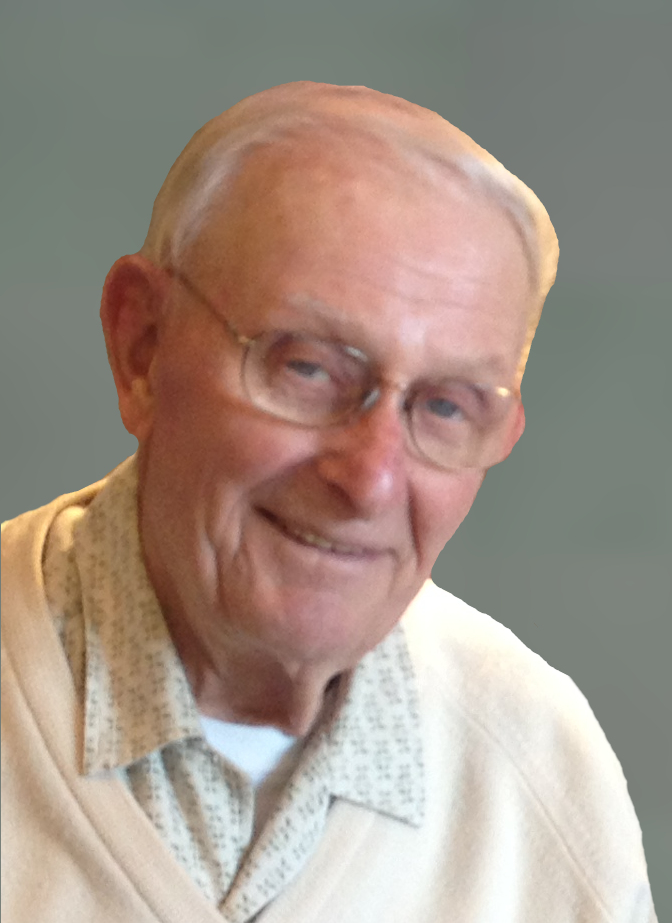 Many will remember Bob as being the owner of Fox Valley Turkey Farm in Kaukauna also as co-owner of Langstadt’s, Inc., an electrical contracting business, previously located in Appleton. He was a member of IBEW Local #577 for 43 years, until his retirement in 1989. Bob was a skilled craftsman, who was respected by his peers and friends in his Industry; from conception to completion of projects, he could engineer, design, and build. Bob so loved to orchestrate the family “Spanferkel”, spending time and observing everyone at family gatherings, and was known to be quite knowledgeable on the family ancestry. He enjoyed his hobby farm, pontoon boat rides, and parades on Pickerel Lake, Holiday Get-togethers with family.

A memorial funeral mass for Bob will be held at 11:00 AM on Monday, December 16, 2019 at Holy Cross Catholic Church, 309 Desnoyer Street in Kaukauna, with Fr. Jack Mullarkey officiating. Family and friends are invited to gather directly at the church on Monday from 9:00 AM until the time of the service.

The family would like to thank the staff at St. Elizabeth’s Ascension Hospital for their special care and concern of our loved one. Sincere thanks to Nurse Haley of the 4th floor staff for her support and kindness.

Auf Wiedersehen “Until we meet again”