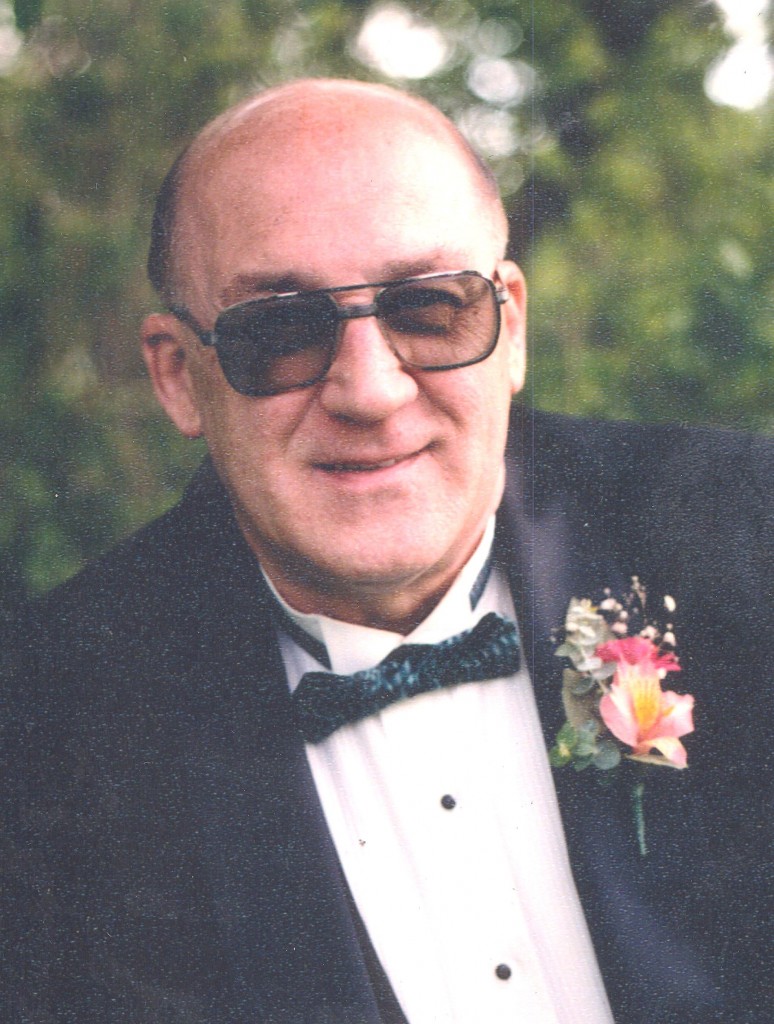 Robert E. Westberg, 81, of Menasha, WI, formerly Rockford, passed away on Wednesday, November 7, 2018, at ThedaCare Regional Medical Center, Neenah, WI. He was born on January 8, 1937, in Rockford, the son of LaVerne and Bernice (Sweeney) Westberg. Bob was passionate about baseball; having played pitcher for over 25 years for a fast pitch softball league, and being ranked the 5th best pitcher in the world. He enjoyed coaching baseball and football for many years in the Freeport area. Bob was inducted into the Illinois sports hall of fame in 1981 for baseball. Although his love was baseball, he also enjoyed bowling and golfing. He will be remembered most as a diehard Cubs fan.

Robert is survived by his sister: Nancy (Bill) Ball of Menasha, WI.

Robert was preceded in death by his parents.

A memorial service will be held at a later date in the Rockford, IL.

Bob’s family would like to extend a heartfelt thank you to the doctors and nurses on the 6th floor at ThedaCare Regional Medical Center, Neenah, WI.