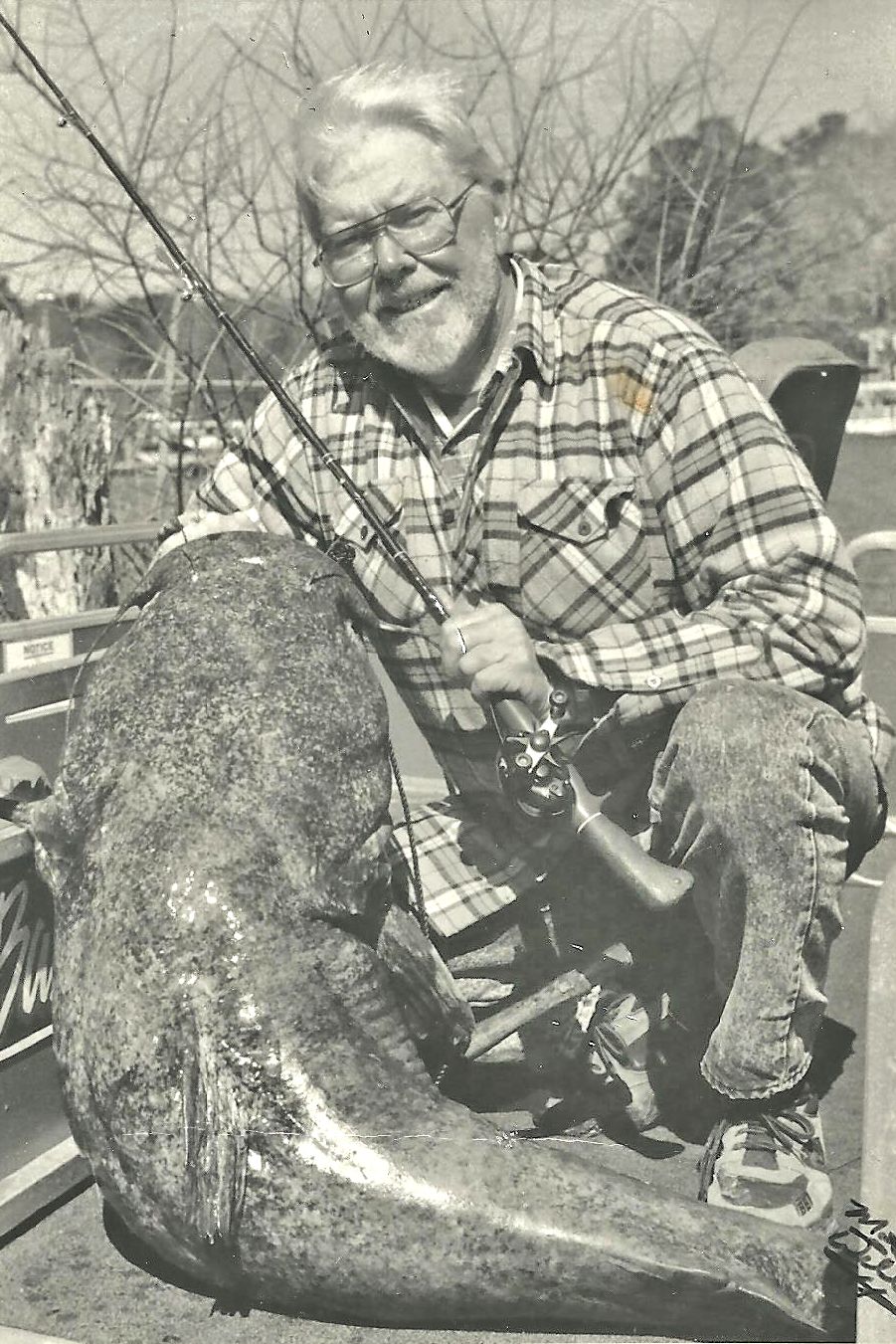 With much sadness we share the passing of Robert (Bob) Pardee. He died peacefully in the early morning hours of September 16, 2021 at ThedaCare Regional Medical Center. His family was at his bedside. He was 92 years old.

Bob graduated from Appleton High School in 1947. He served in the US Air Force from 1951 through 1955. He was stationed at Sandia AFB in New Mexico; also overseas at Kadena Air Base in Okinawa, Japan. After his military service, he and Rita moved to a farm in the Town of Harrison. He worked for many years as a draftsman and mechanical designer in the Fox Valley. In later years, Bob and Rita took over The Woodshed in Menasha where they restored furniture. When they retired, the couple enjoyed winter months in Texas.

Throughout his life, Bob enjoyed hunting, fishing and woodworking. He had an ear for music; he played the piano. In 1995, he caught a record-breaking 92-pound catfish in Texas. His catch was certified by the National Freshwater Fishing Hall of Fame as a world record in rod and reel.

A memorial service will be held at 11 AM, on Tuesday, September 21, at Sacred Heart Catholic Church, N369 Military Rd., Sherwood. Visitation will be Tuesday at the church from 10 AM until the time of the Mass, with full military honors to follow. At the family’s request, please bring your favorite memories of Bob as well as a face mask to attend.