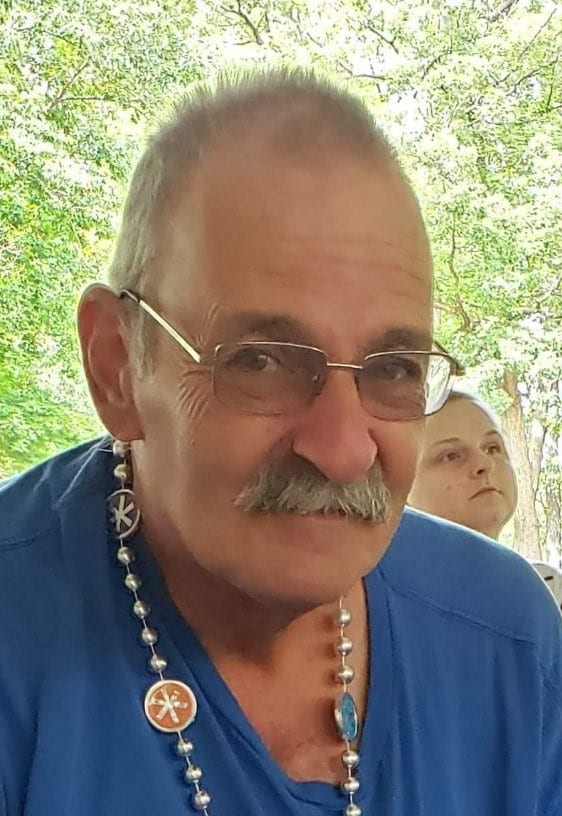 Robert E. Welter, 64, passed away unexpectedly on Thursday, December 17, 2020, with his family by his side, in his Kaukauna home of 22 years.

Bob enjoyed hunting, fishing, spending time with his son Sam, who is wheelchair bound, as well as time with his other children and grandchildren. They enjoyed many activities including camping, going to car shows, playing bingo, and grilling out. Personally, he loved tinkering on his cars, especially his Model A Ford. Bob was a member of the Nickle A Model A Club, to which his parents Harold and Agnes had also belonged.

Bob was a comical, fun-loving and generous person who never met a stranger he couldn’t talk to. He could fix anything and enjoyed lending a helping hand to others. He was a friend to many, loved by all and will be greatly missed.