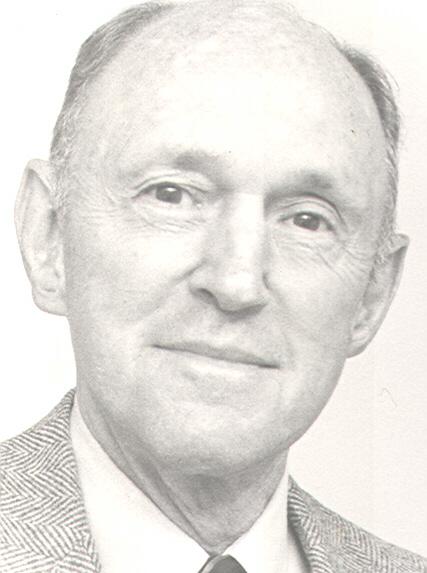 Age 90, passed away peacefully at his residence on Friday, December 28, 2007. He was born in Lansing, Michigan on February 7, 1917 to the late Glenn and Helen (Grost) Harper. On June 28, 1952 he married the late Dolores (Lepak) Harper. Bob attended the University of Michigan and graduated in 1949 with a degree in Economics. In 1940, Bob enlisted in the United States Army in anticipation of WWII and served for over 40 years attaining the rank of Colonel. He attended Command and General Staff School (O.C.S.), graduating with superior ratings. Bob served on the staff of General Douglas MacArthur in the Philippines and Japan.

Bob dedicated his life to the betterment of others serving as President of Junior Achievement, a Paul Harris Fellow of Rotary International and co-founder of the St. Joseph Food Program. He also helped establish a food program in Hortonville. Bob was also a member of the North Shore Golf Club for many years as well as an avid Green Bay Packers fan. Bob has been an active member of both St. Bernard‚Äôs and St. Pius X parishes.

Bob worked in the paper industry his entire civilian career. He was with American Can (Marathon) in both Neenah and New York City. He returned from the east coast to join the Banta Company and spent many enjoyable years there. Post-retirement he was asked to lead Graves Converting, Inc. as its President and CEO. Its success was one of his proudest achievements.

In lieu of flowers, a memorial fund had been established in Bob‚Äôs name. Memorials can be sent to St. Joseph Food Program, 1465 Midway Road, Menasha, WI 54952.