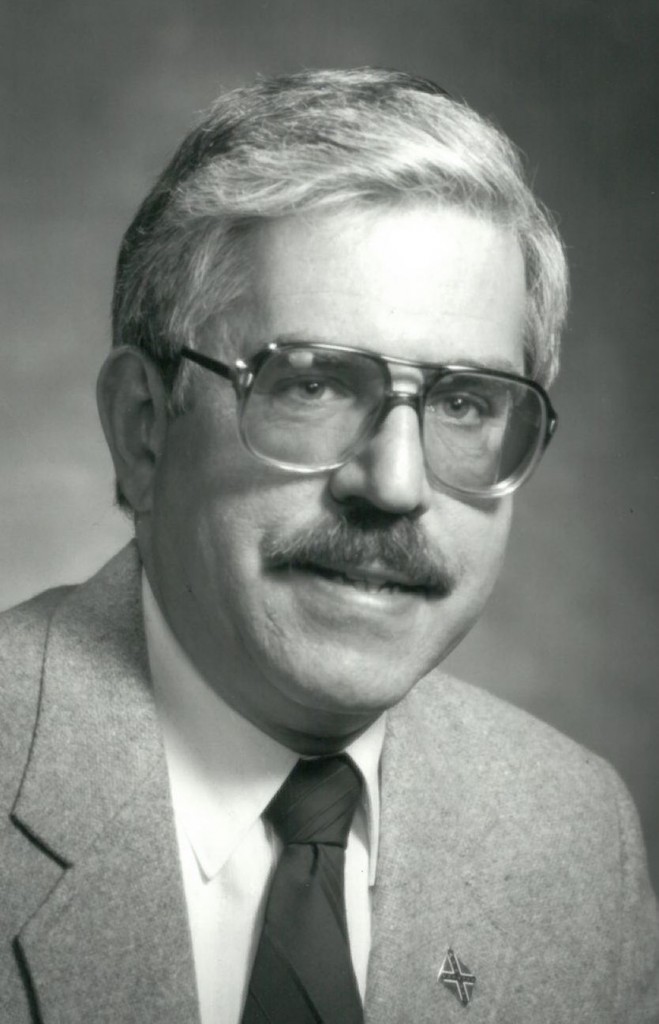 Bob was a hard worker and had his own paper route at the age of 12. Bob started his career as a floral designer. He transitioned to insurance sales in the late 1960s. He started his career at Blue Cross and eventually owned and operated The Insurance Group, and later retired in 2000.

Bob was a parishioner, committee member and bible class leader of Shepherd of the Hills Lutheran Church in Greenville since 1977. Bob also belonged to the V8 Club and Cadillac LaSalle Cub for many years. Bob enjoyed his time at the cottage in Mountain with his family, and attending various car shows. He and Audrey traveled extensively during their time together.

Bob is preceded in death by his parents, and in-laws Reinhold and Mildred Richter and Michael Hickinbotham.

Funeral services for Bob will be held at Shepherd of the Hills Lutheran Church, N1615 N. Meadowview Lane, on Friday August 2nd at 11 AM. Memorial visitation will be held at church from 9:00 AM until time of service. Private interment at Highland Memorial Park.

Memorials to Shepherd of the Hills Building Fund in Bob’s name are appreciated. Bob’s family would like to thank the staff and caregivers who provide compassionate care to him.