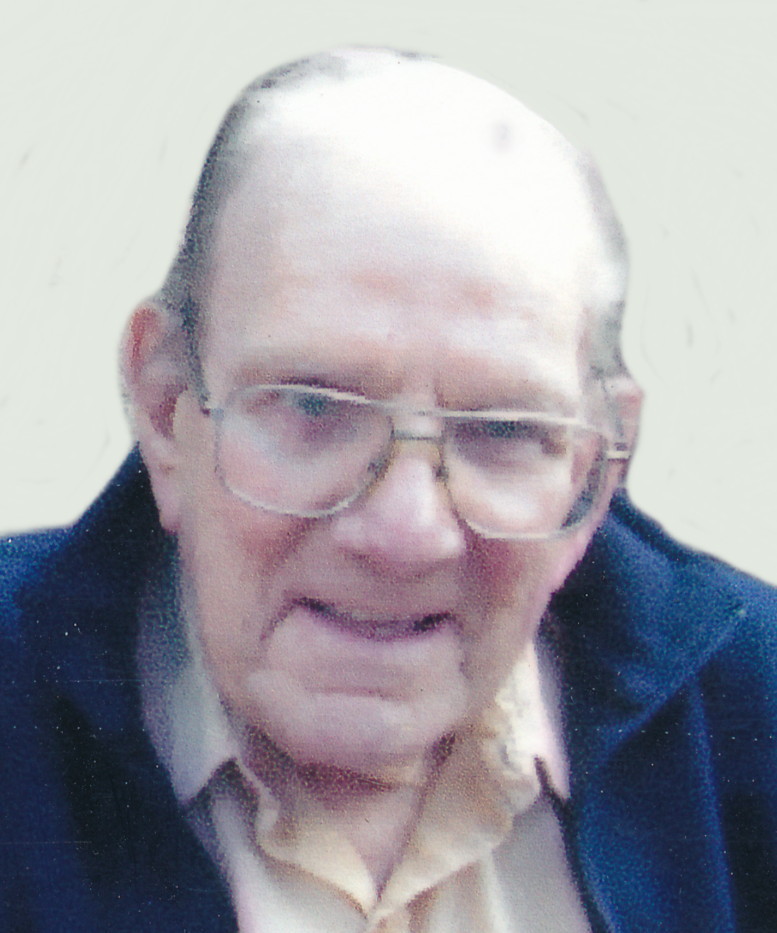 Age 89, died Monday morning, March 24, 2014, at Carolina Manor in Appleton, surrounded by his family. Bob was born in Appleton on March 9, 1925, and was raised in Appleton. He graduated from Appleton High School in 1943, and attended vocational school where he earned his State of Wisconsin Certificate for the trade of Machinist. Bob served in the United States Army during World War II and was honorably discharged in 1946. During his years in the service he received several medals: Victory Medal, Ribbon with Silver Star, 3 overseas service bars and the Good Conduct Medal.

Bob married Jane Klingert on July 2, 1949, at St. Joseph's Catholic Church in Appleton. He built the family home in 1957 where they resided until 2013. He had a workshop in the basement where, “Dad could fix anything.” He also enjoyed fishing many weekends with his brother John. Often on Sunday afternoons, he would whip up a batch of fudge that was his own recipe. Bob's favorite thing by far was peanut butter, on and in everything. He enjoyed hours of playing pool and pinball, and he loved listening to his music. Bob collected so many things. His favorites were model cars and Betty Boop. He didn't say much, but when he did, he was very quick witted. He was always there for his family, no matter what, and he will be terribly missed.

He was employed by Appleton Papers, Appleton, almost 40 years before retiring. Bob was also an original member of St. Bernadette Catholic Church in Appleton.

The funeral liturgy for Bob will be held at 12:30 PM on Thursday, March 27, 2014 at ST. BERNADETTE CATHOLIC CHURCH, 2331 E. Lourdes Drive in Appleton, with Fr. Donald Zuleger officiating. Family and friends are invited to gather directly at the church on Thursday morning from 10:30 AM until the time of the service. Private entombment will take place at Highland Memorial Park. A memorial fund has been established in his name. Online condolences may be offered at www.wichmannfargo.com.