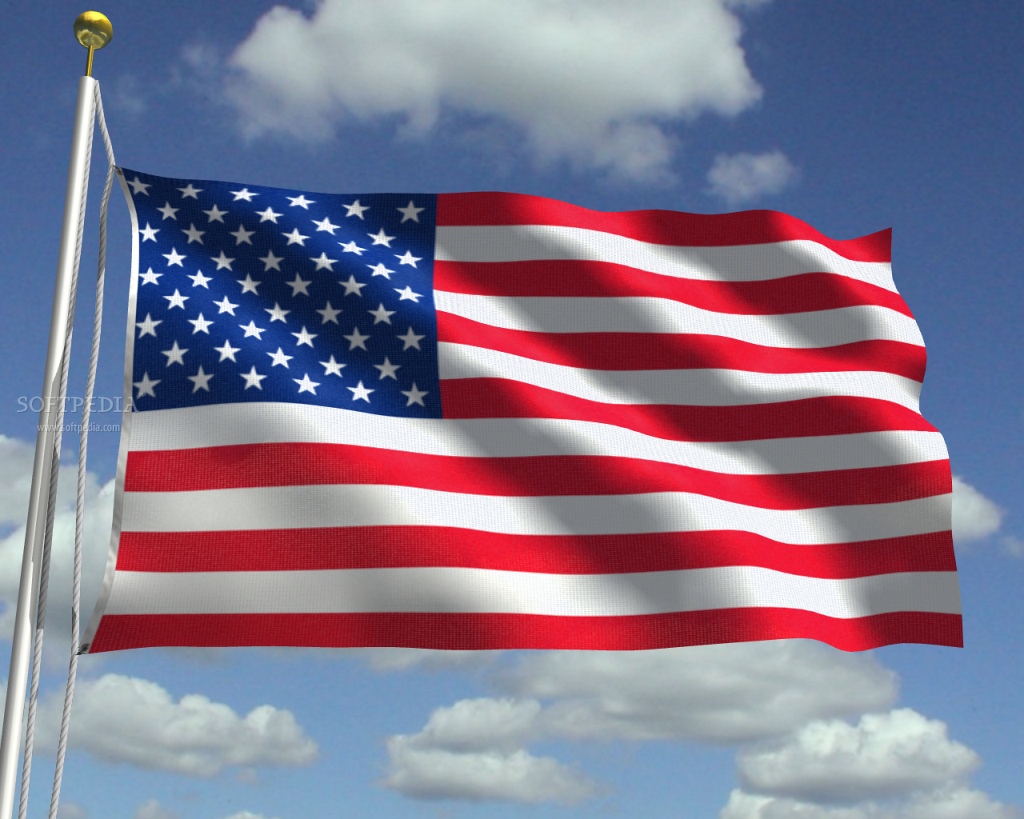 Robert C. “Bob” Ohap, 87 years, passed away peacefully May 4, 2019 at the Wisconsin Veteran’s Home at King, Wisconsin with his beloved wife, Roseann at his side. He was born December 27, 1930 in Chicago, Illinois. Bob was a graduate of St. Rita High School in Chicago and later obtained a Bachelor’s Degree in Mechanical Drafting. He worked at Baxter Pharmaceuticals as a machine designer until his retirement in 2000. He also was a consultant in his retirement years, working from home. Robert C. and Roseann J. Ohap (Olson) were married at St. Therese Church in Appleton, Wisconsin and enjoyed 37 years together.

Bob and Roseann lived in the Fox River Valley area where they enjoyed many activities. Together they would go fishing, dancing, taking care of the dogs (especially Lacy), and travelling to the Botanic Gardens in Chicago where they were members.

A Memorial Service for Bob will be held on Tuesday, May 7, 2019 at 5:00 PM at Wichmann-Fargo Funeral home 537 N. Superior St., Appleton. Private inurnment Highland Memorial Park. Family and friends may gather, Tuesday at the Funeral Home from 3:00 PM until time of service.

Special thank you to the entire staff at Wisconsin Veteran’s Home in King, Wisconsin for their loving care of Bob.