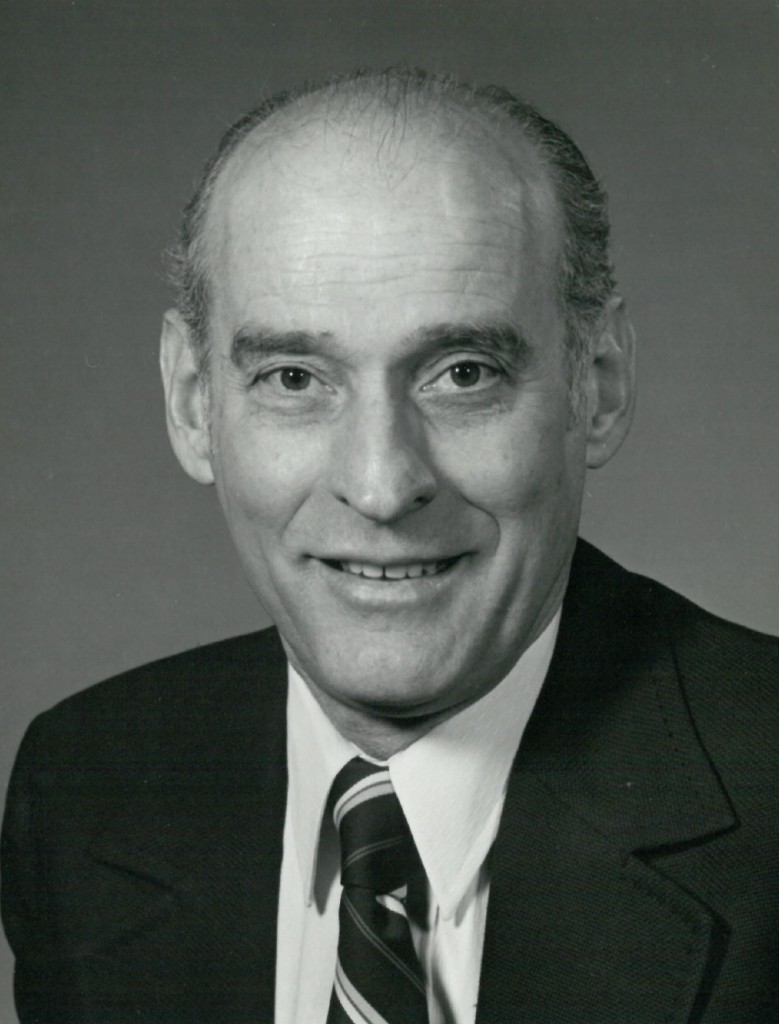 Robert C. Marcinek, 88, of Appleton, Wisconsin went to be with his Lord and Savior Jesus Christ on October 25th, 2017. He was born on July 17th, 1929 in Kingsford, Michigan to the late Carl and Anna Marcinek. He graduated from Kingsford High School in 1947, and served in the Military Police during the Korean conflict with the 174th MP Battalion. After the war, he graduated in 1957 from Michigan Tech University, located in Houghton, Michigan as a mechanical engineer. He married Karen J. Klettke fifty-two years ago on June 5, 1965 at Trinity Lutheran Church, in Niagara Falls, NY. He was employed by Kimberly Clark for 42 years.

Throughout his life, Bob was active in many outdoor sports: fishing, hunting with his uncles and friends, hiking across Isle Royale, sailing, biking, and downhill and cross country skiing. He was a handyman and builder, building and fixing many things around the house, building kayaks in the 50s with his buddy, and other boats after that. Vacations where usually spent in the Adirondacks with his extended family working on the family cottage and enjoying time together on the lake. Being raised in the depression, he modeled contentment, hard work, and kindness. Bob never had an unkind word for others, he simply liked everyone and could often be found living out Christian service. He volunteered many hours working at his local church doing everything from trustee work to finance. He was the man on the street who others would ask for help. He was a great model for his family in many ways, who are grateful for his life and the legacy he left.

Bob was preceded in death by his parents, brothers Charles and Edward Marcinek, his father and mother-in-law Richard and Verna Klettke, and sister and brother-in-law Ernest and Linda Dixon. He is survived by his wife, Karen; daughter, Kristen, son-in-law David Brenner, and grandsons Pierce, Luke, and Jeremy Brenner; and son, Greg. He is also survived by his brother and sister-in-law Rev. William and Valla Klettke, nieces, nephews, and cousins.

The service for Bob will take place at 11:00 AM on Monday, November 6th, 2017 at WICHMANN FUNERAL HOME, 537 N. Superior St., Appleton, with Chaplain Cliff Mast officiating. A time of visitation will be held from 9:30 am until the time of service. Interment at Riverside Cemetery following lunch. Online condolences may be expressed at www.wichmannfargo.com.

We would like to thank the caring support of Home Instead, especially Tim, who provided invaluable support at home over the last year. Also, we want to extend heartfelt thanks to Oak Park Assisted Living, BrightStar Care, Affinity Hospice, and Prairie Homes Assisted Living who provided loving and compassionate Christian care during Bob’s final days.