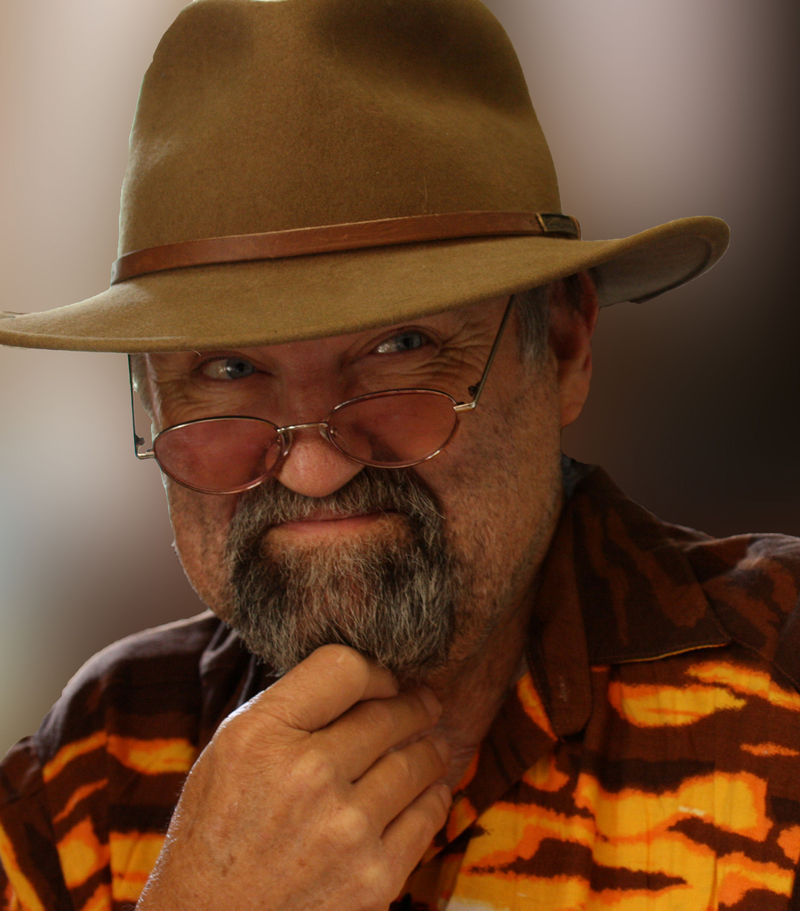 Robert J. McDonald “#84”, age 58, lost his courageous fight with Inclusion Body Myositis on Sunday, April 14, 2013 at the Appleton Medical Center. Bobby was born on May 12, 1954, son of the late Norbert and Jane McDonald. He graduated from Appleton East High School in 1972, where he proudly played football. After high school, Bobby played semi-pro football for the Manitowoc Chiefs.
Bobby spent years working at CNW railroad which spurred his love of model trains. He also enjoyed hanging out with his dogs Petey and Mocha, but his true passion was racecar driving. He raced all over the state of Wisconsin as part of the Fox River Racing Club and at WIR. Bobby was a true fighter who never lost his sense of humor or will to motivate even while battling kidney disease.
He is survived by his four daughters, Brooke (Nathan) Richartz of Menomonie, WI, Courtney and Samantha McDonald of Chicago, IL, and Brittany McDonald of New York, NY. He is further survived by his granddaughter, Reese Richartz; sister, Mary Jo Lutz; and his special friends Mike, Tom, Cindy, Bret and his nephew Scott. He will also be missed by many nieces, nephews, other relatives and friends. He was preceded in death by his parents; his sisters, Betty and Barbara; and his nephew Jimmy.
The memorial service for Bobby will be held at 7:00 p.m. on Thursday, April 18, 2013 at the WICHMANN FUNERAL HOME DOWNTOWN (537 N Superior St.). A time of visitation will be held from 5:00 p.m. until the time of service. In lieu of flowers, donations towards Bobby's funeral expenses are greatly appreciated.
The McDonald family would like to thank all of his caregivers for their kindness and support.