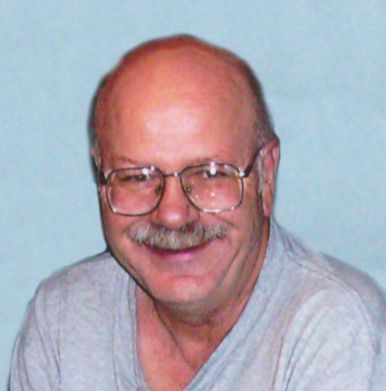 Bob was born on September 11, 1949 to the late Max and Dorothy (Ebert) Sagunsky in Fond du Lac. In his younger years he worked for his father at Max's Air Service at the airport and he also got his pilot's license. Bob graduated from UW Madison and was united in marriage to Jane Brandes. Later in his life he settled down and worked at Eggers Industries for 31 years until his retirement. Bob loved all sports and was a big fan of the Packers. He also enjoyed playing cards, gambling, bowling, and fishing at the cottage in Mercer. His son Andrew was his biggest accomplishment.

The family would like to thank the ICU staff at Appleton Medical Center and Theda Care at Home Hospice for all of their help and support during this difficult time.