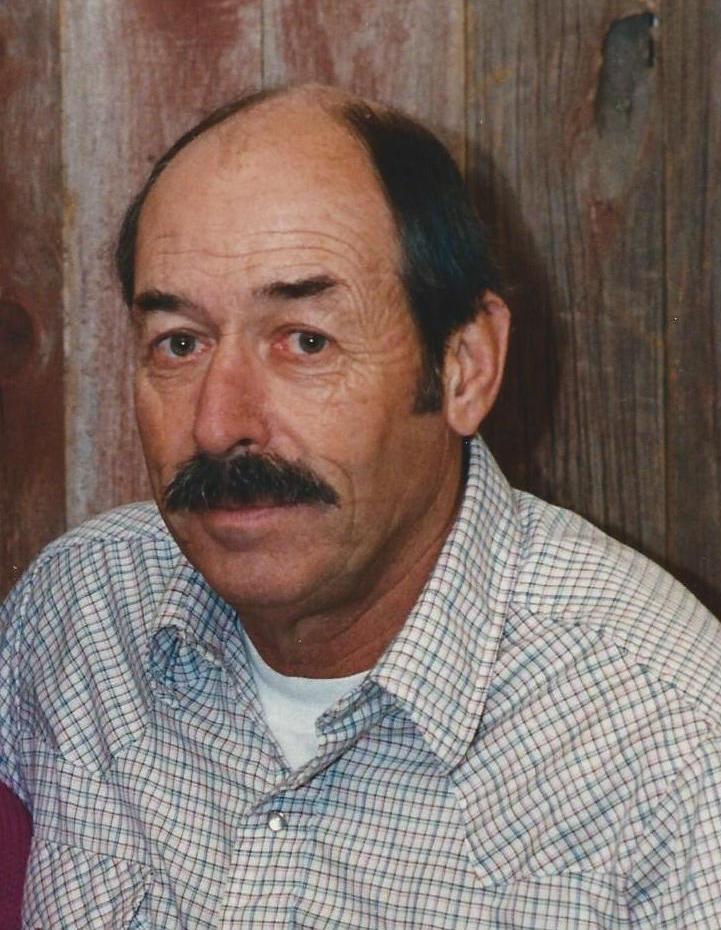 Robert “Bob” R. Keyes passed away peacefully on February 6, 2015 at 7:40 pm at the home of his son while under hospice care. He was 84 years old. Bob, born in Milwaukee on March 25, 1930, was the only child of Marguerite “Marge” (Bannon) & Raymond Keyes. He attended Rochester Agriculture School, Rochester, WI and married Constance “Coni” Sakowski on November 3, 1951. Bob was a long time resident of Waterford, WI until moving to Kissimmee, FL in 1988, later returning to reside in Hancock, WI.

Bob will be best remembered as an extremely hard worker. It was that strong work ethic that helped him & Coni establish Green Meadows Farm, Waterford, WI in 1964. It would be the first of many petting farms they'd establish together along with their family throughout the U.S. Their last labor of love together was Green Meadows Farm, Kissimmee, FL in 1988. Despising weeds, and litter even more, he took great pride in keeping all the farms perfectly groomed and maintained.

Although Bob had a cantankerous spirit during the children's early years, as adults they all learned to understand him and loved him for the hard work ethic he instilled in them. For that, the children will be forever grateful.

While in high school Bob was an excellent football player and grew up a huge Packer fan. In his later years there were few things he enjoyed more than seeing and experiencing new places in his 18 wheeler. His latest hobby was renovating and moving houses in Hancock, WI. It kept him quite busy and brought him joy in the later years of his life.

Hard working hands had been put to rest when Bob left this earth to be with his wife Coni who had gone before him just 3 weeks ago on January 12, 2015. He was also preceded in death by his parents, two sister-in-laws, Patricia Roth & Julie Poniewaz along with his spirited and fun-loving daughter-in-law, Barb Keyes.

The Keyes children would like to thank the Calumet County Home Health Care/Hospice Agency & ResCare, both of Chilton, WI, for their help in caring for our Dad during his last days with us.

A private family memorial service will be held at a later date. Online condolences may be expressed at http://www.wichmannfargo.com.